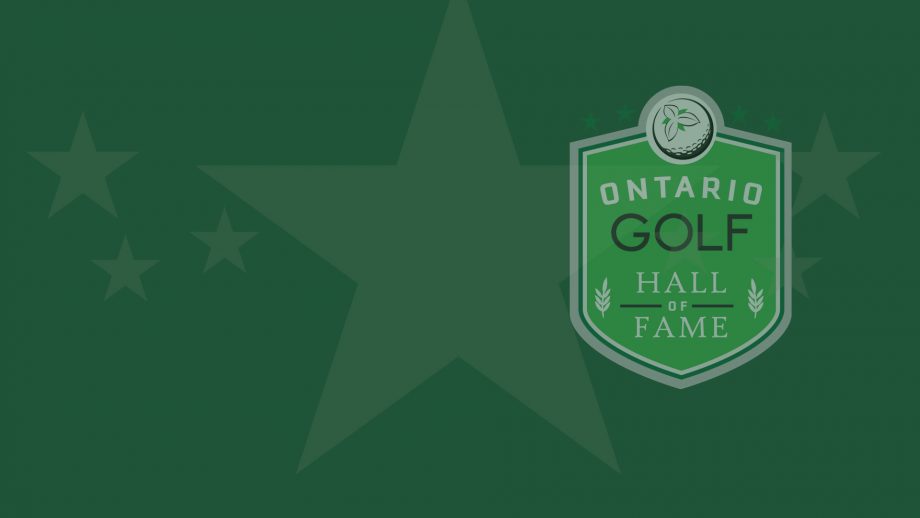 This additional and special group represents the early history of golf in Ontario. Research going back to the early 1900’s identified individuals whose accomplishments would likely warrant membership in the Hall of Fame but were unlikely nominated due to their accomplishments being so far back. This class consists of: