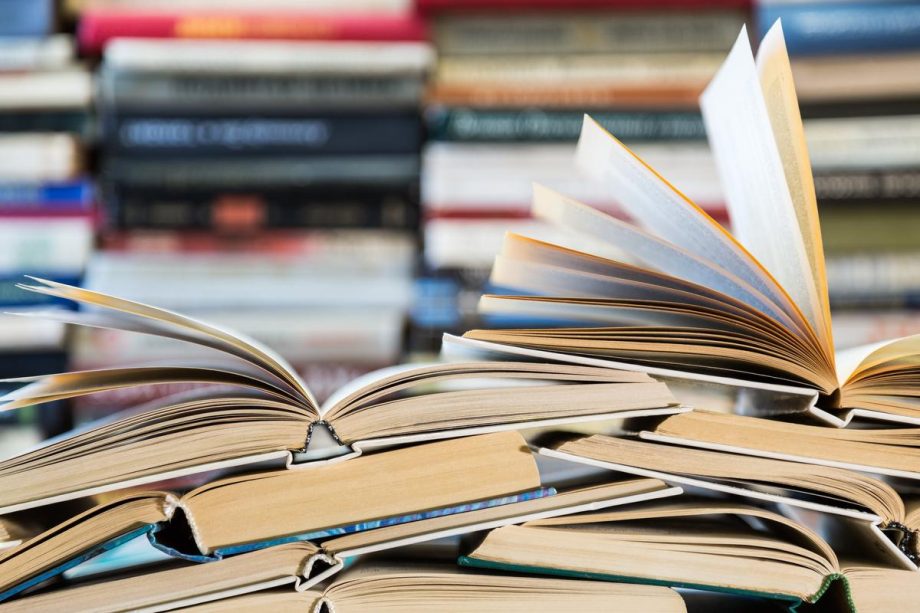 The 2022 Application Deadline has closed

Golf Ontario has developed special scholarship awards to honour the memory of amazing Ontarian Ken McKenzie, Christine Fisher, Craig Revell and Helena Harbridge, who have contributed so much to the game of golf in the province. In conjuction with the McKenzie, Fisher, Revell and Harbridge families, Golf Ontario will present these special awards to a deserving recipient, who demonstrates the passion and dedication to the game that was ever so present in Ken, Christine, Craig and Helena.