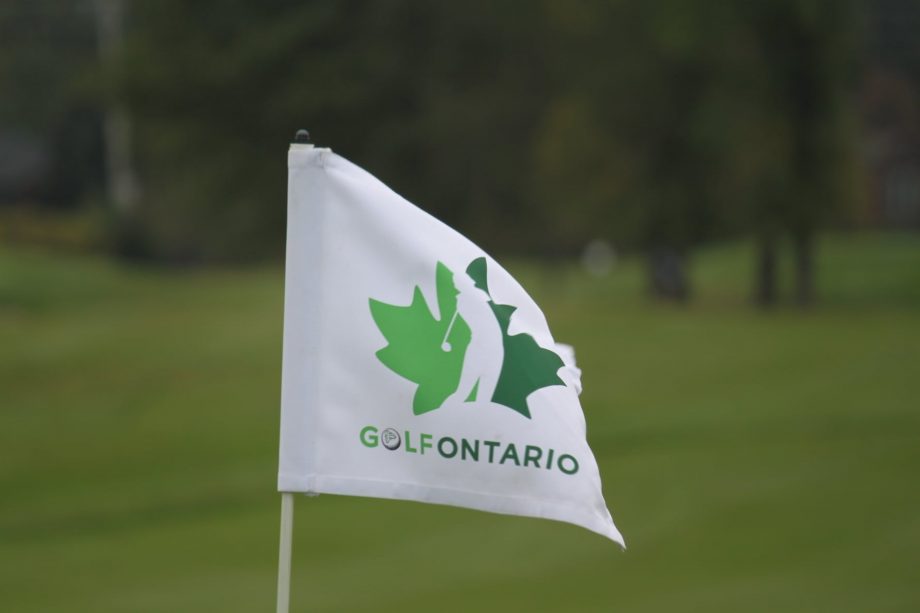 Golf Ontario welcomes those who wish to provide feedback on the way we provide goods and services to people with disabilities. Feedback may be provided in person, in writing or by email to humanresources@gao.ca. All feedback will be directed to Human Resources, and a response can be expected within one to two business days. Complaints will be addressed according to our organization’s regular complaint management procedures.