Wilson the Early Favourite at the 2019 Ontario Public Amateur Championship 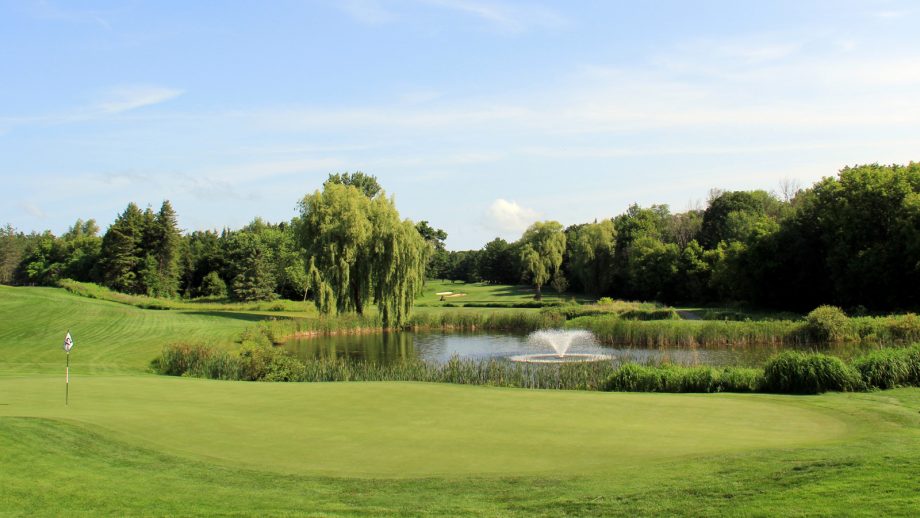 Gormley, ON — On Wednesday, September 4th, the Ontario Public Amateur Championship returns for it’s 61st running of the tournament. 84 players will arrive at Meadowbrook G&CC in hopes of leaving a victor, and joining an elite group of champions.

In last years championship, it was Shyamal Nagindas (Aurora, ON) who was able to come out on top after two stellar rounds to cap off his amateur career. Finishing four strokes ahead of the second place finisher Jeremy Wilson (Waubaushene), Nagindas finished the tournament +2 after back to back rounds of +1 finishes.

However, the 26-year-old Nagindas will not be returning this year as he turned pro after his championship win in 2018. With Nagindas not returning, this leaves the top spot vacant, with many hungry players looking for success of their own.

Last years runner-up Wilson will especially be returning with the top spot in his crosshairs. Finishing only four strokes behind Nagindas, the race was as tight as ever, but he was unable to catch up after shooting +5 on the first day, even with his +1 on the second. Now understanding the importance of a solid first round, Wilson will be looking for a title of his own.

But that being said, he is not the sure bet as the field is as competitive as ever. With players the likes of Craig Loughry (Courtice, ON), Jordan Epstein (Thornhill, ON), and many others, there’s no sure guess as to who will come out on top.

Players will arrive to Meadowbrook G&CC today to warm up on the course prior to the first round getting underway tomorrow. Meadowbrook is widely known for it’s tough elevation changes and tactically placed bunkers. The 153 acre property gently meanders through established stands of coniferous trees with a series of flowing brooks and tough positioned water hazards as well, making it no easy path to a strong score for the top spot.

The tournament gets underway tomorrow, September 4th, at 7:30 AM. For future results and information on the tournament, visit the official tournament page HERE