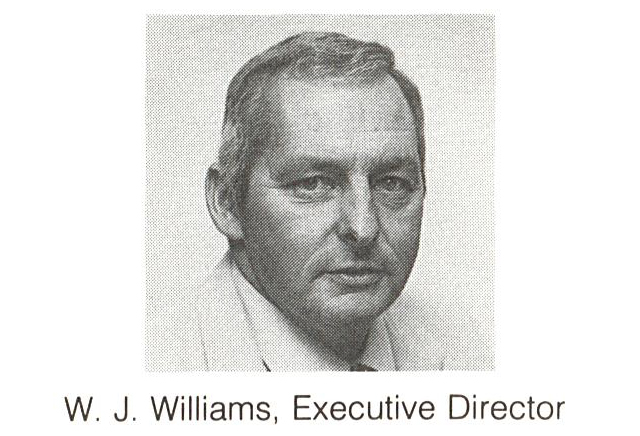 Former Executive Director of Golf Ontario, Warren ‘Skip’ Williams, passed away peacefully on May 6, 2019 at 82 years of age. Skip was born in Hamilton, Ontario, and after moving to Victoria B.C at a young age, he quickly became a natural athlete. He excelled at swimming and hockey, but it was golf where he really shone. He eventually made his way back to Ontario, where he worked at numerous well known golf courses in various capacities, eventually becoming head pro. He also won a handful of professional tournaments along with the long drive championship in 1972.

Warren was always very supportive of growing programs for junior golfers. Many of the golfers who are now in Golf Ontario’s Hall of Fame were junior golfers during Warren’s time, and many honed their skills at his junior camps. He devoted his time to developing the junior golfer’s skills, and had a vision for what they could become.

Warren’s love for golf also led him to be the Executive Director of the Ontario Golf Course rating system designed by the USGA. He was also part of the group that started the IAGA. “Skip played a key role in the development of the International Association of Golf Administrators,” said Dave Mills, former Executive Director at Golf Ontario. “He was a golfer, a character and a friend to golf throughout Ontario, Canada and North America. He will be fondly remembered by many golfers and golf clubs.”

After leaving the OGA, he and his wife Joanne spent the winter months in Lakeland, Florida where he continued to hone his golf skills on a daily basis. He was a very lucky man to be able to play the sport he loved so much, and the sport that loved him back.

Warren’s impact on the game of golf is undeniable, and his life will be remembered by it for years to come. He will be missed dearly by his family, friends, and all of the Golf Ontario family.