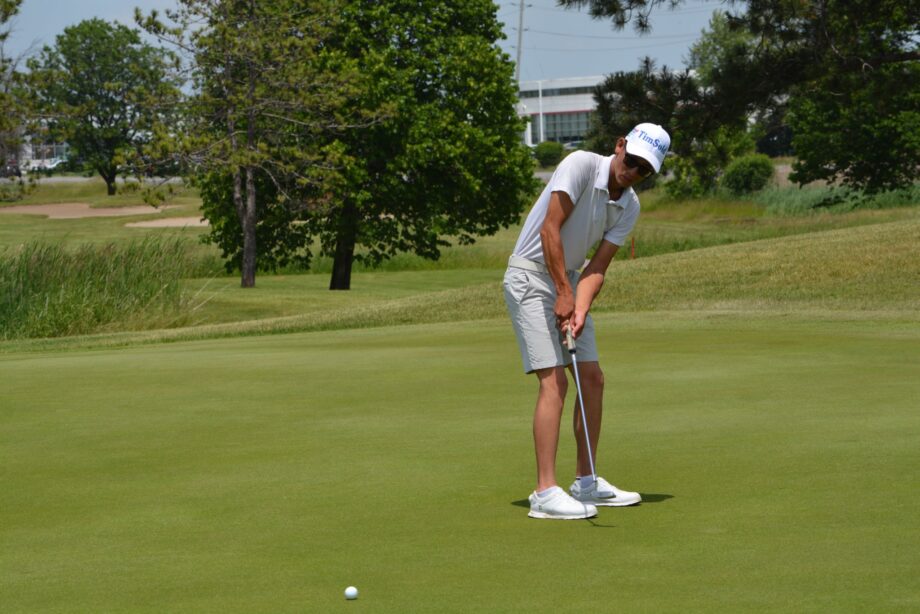 Stouffville, ON – Competition heated up even more on day two at Spring Lakes Golf Club for the 2022 Nicola Wealth Ontario Men’s Mid-Amateur Championship.

Paul Gortnar (Glencairn Golf Club) posted the low round of the tournament by shooting four-under par (68) on the day. Gortnar was an alternate for the championship this week and was only added to the field a week prior to the event. He is currently sitting at T3 in the tournament with a score of 3 under (141).

Tied in first place at four-under is Cameron Burke (Golf Canada Club – Ontario) and 2020 Mid-Amateur Champion, Ryan Tsang (Cedar Brae Golf Club). Both competitors have played an exceptional first two rounds of golf and will be looking to close it out tomorrow to take home the esteemed trophy.

After the cut today there will be approximately 60 golfers (plus ties) remaining for tomorrow’s final day. Competitors will be teeing off at 8:00 am tomorrow (Thursday) at hole one. For media coverage of the 2022 Nicola Wealth Ontario Men’s Mid-Amateur Championship, please visit the Golf Ontario Facebook page to view our photo albums. To follow along with the leaderboard, visit our Golf Genius page.