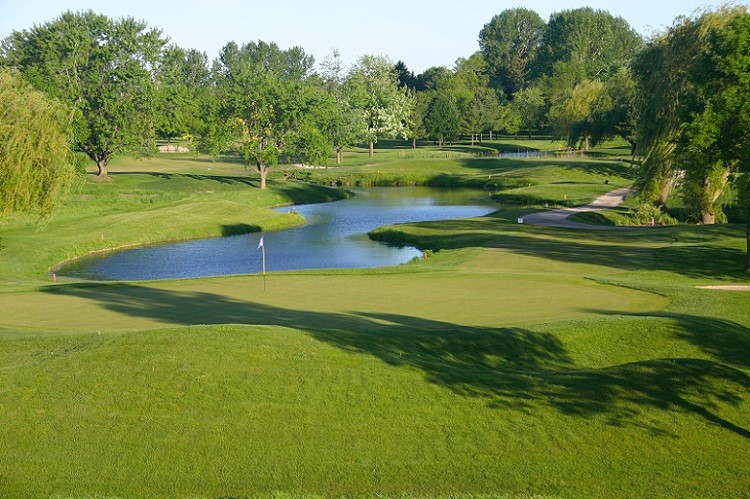 Brampton, ON — For the fourth year in a row, Brampton GC will be hosting the Ontario Senior Men’s Better-Ball Championship. The championship is set to get underway this Thursday, September 19th, where 124 players will take to the beautiful course in hopes of ending the golf season with some strong play.

With such a large field, it’s tough to say which pairing will have the upperhand heading in to event. With twosomes like home course favourites Bruno Ardito and Gary Parker (Brampton GC), Senior Men’s Amateur Champion David Greenaway and his partner Greg Hotham (Barrie CC), Robert Gibson and Colin Grieve (Cedar Brae GC), and many more, there’s talent right across the board. However, some attention will obviously be on last years champions Mark Bennett (Bayview G&CC) and Jim Briggs (Cardinal Lakes GC).

The duo took last year’s championship by storm, carding an impressive 5-under (66) after 18 to win it all. After a tough start with a bogey on the first hole, the dynamic duo never looked back adding 6 birdies to their scorecard to make up ground. The two we’re excited after last years championship round.

“It’s pretty special,” said Bennett. “It’s an Ontario Championship and we get our names on the trophy that contains players from the past few decades that have been the best of the best.” With their return to the tournament, the ball is in their court to see if they can defend their title, and etch their names into history yet again.

The 144 players will take to the beautiful Brampton GC in hopes of championship glory. The championship course was designed and built  by C. E “Robbie” Robinson in 1963, the nearest disciple of legendary architect, Stanley Thompson. With five sets of tee blocks, this par 71 ranges in length from 6558 to 5267 yards, offering a challenge to any player who takes to the tee.

“The key to the course will be controlling the distance on their approach shots,” said Head Professional Emerson Mahoney. “The greens are firm and quite large, so being on top of their distance control will quickly become a high priority come Thursday. We wish all the players goodluck and we look forward to seeing some great golf.”

The players will take to the track at 1:00pm Thursday afternoon. For more information, visit the official tournament page HERE