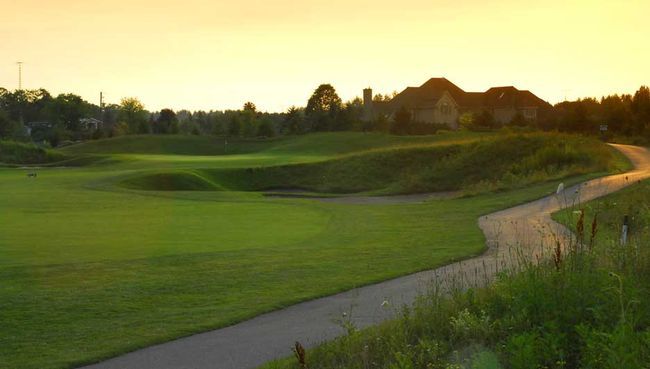 Waterloo, ON — The Ontario Senior Women’s is only days away and the players are ready to take off. The three day tournament will occur July 23rd-25th, where some of the best talent in the province will take to Grey Silo GC for a chance to take home the championship.

The three time champion Judith Kyrinis (Granite G&CC) will be returning to see if she can be crowned a champion for the fourth year in a row. Last year, Kyrinis had quite the impressive showing to notch her third consecutive championship, including an extremely solid round on the final day to knock out the talented Mary Ann Hayward (St. Thomas G&CC) in a battle for the top spot. Shooting 70-70-68, Kyrinis held it steady the entire way through, concluding in her hoisting the trophy yet again.

The Golf Ontario Hall of Famer has many reasons to feel good heading into the tournament again this year, but it won’t be an easy path to another title. The field looks tougher than ever, with Hayward returning, and many others looking to take the title from the reigning champ. All eyes will be on Kyrinis to see how they can take away the chance of a fourth title.

The players will take to the beautiful Grey Silo GC on Tuesday July 23rd for the first round of the tournament. Grey Silo presents golfers with 18 breathtaking holes that will guarantee to be a challenge to even the best players. The links styled course has gained an outstanding reputation and respect from players of all abilities. The Grand River coupled with an unspoiled environment creates a setting for the game that is unprecedented. It will be fun to watch the talented field take on the difficult and breathtaking course.

The players will take to the field for the first round at 7:30 am on July 23rd. For future results and information on the tournament, visit the official tournament page HERE