The Course wins in Round 1 of Ontario Junior Girls Championship 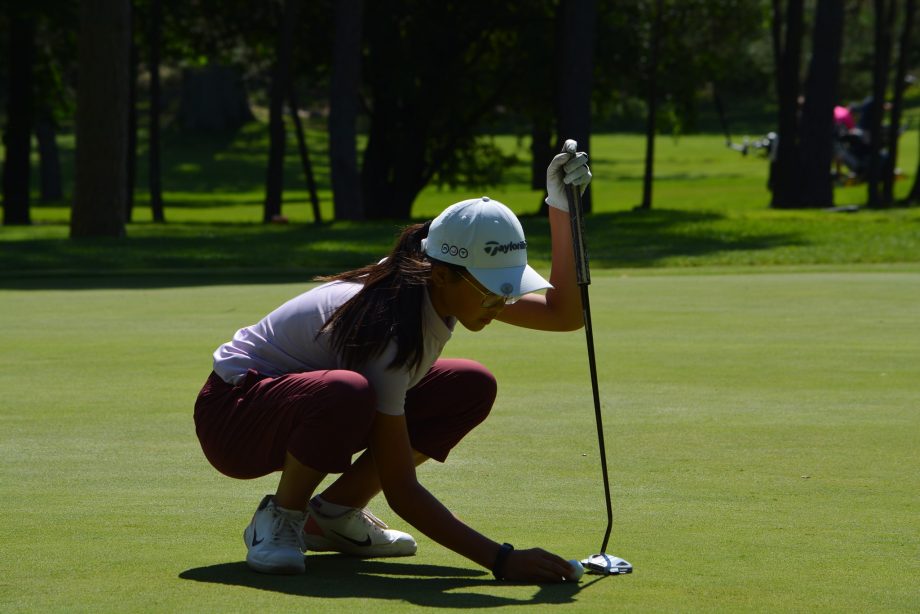 Brockville, ON – A chilly summer morning greeted round one of the Ontario Junior (U19) Girls’ Championship, as play got underway at 7:30 a.m.. While the temperature increased throughout the day at Brockville Country Club,so did the players scores. The General Manager of Brockville CC, Jason Walmark, warned players of the difficulty of the course and the leaderboard was a true sign that players must be strategic off the tee.

The Stanley Thompson designed held up as all competitors finished with scores over par, with the leader of the pack, Krystal Li (Summit G&CC), completing the first round of competition with two over-par (74). Trailing just one-stroke off at 75 is Chaewon Baek (BC Public Player), Alessandra Nagayo (Public Player), and Peyton Costabile (Whistle Bear Club) in a three-way tie for second. Isabel Noot of Rattlesnake Point Golf Club holds fifth just two-strokes behind the leader, as a group of T6 follows closely behind.

Catch action from Round 2 of the championship tomorrow at 7:30 a.m.. Leaderboard information, pairings, and tee times can be found on our Golf Genius page. For media coverage of the Ontario Junior (U19) Girls’ Championship, please visit the Golf Ontario Facebook page and view photo albums.

• At all times, and in all places, 2-metre physical distancing should be respected.
• Coaches and spectators are permitted at Golf Ontario Championships and Qualifiers with capacity limits. Spectators must check in at registration, complete a wellness check and pick up accreditation before being allowed on the course.