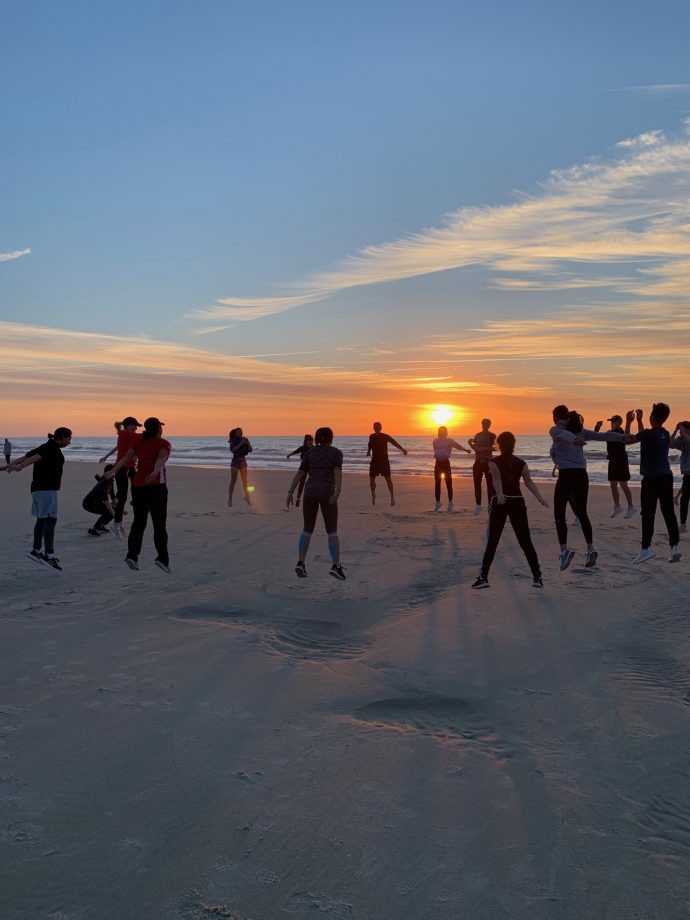 Team Ontario will shift gears from their week of training into competition mode this weekend. The team had a great week with plenty of practice and were very fortunate to experience some of the best courses in Myrtle Beach. Team Ontario would like to thank True Blue, Prestwick, The Reserve and Wachesaw Plantation for their generous hospitality and resources this week.

Kicking off the Can-Am festivities is today’s Junior Am. Each Team Ontario member will be paired with a player from the South Carolina team and members of Wachesaw Plantation for a scramble format.  The day is a highlight for all those involved in the event and a great way to get to know the other team as well as the members who so generously host us for the weekend.

Saturday morning’s matches will feature team better ball format, with three points on the table for each of the eight matches (one for front 9, one for back 9, and one overall). Ontario will look to put as many points on the board as possible heading into the 16 singles matches on Sunday.  With over half the team having at least one Can-Am Match under their belt, Ontario feels they have a great shot at winning back the trophy!

The Waterloo duo of Ruby/Henderson will lead the pack at 11am on Saturday.  The Latter brothers will then team up followed by Mei/Fang.  D’Angelo/Blazevic will be the final boys pairing.  On the girls side Chow/Sheikh will lead them off at 11:40, followed by the team on Zhu/McLaughlin.  Zheng/Katona are then up and will be looking to build on their strong partnership from last year.  The final match will feature Szeryk, paired with Chun, playing in her record 6th Can-Am Match for Ontario.