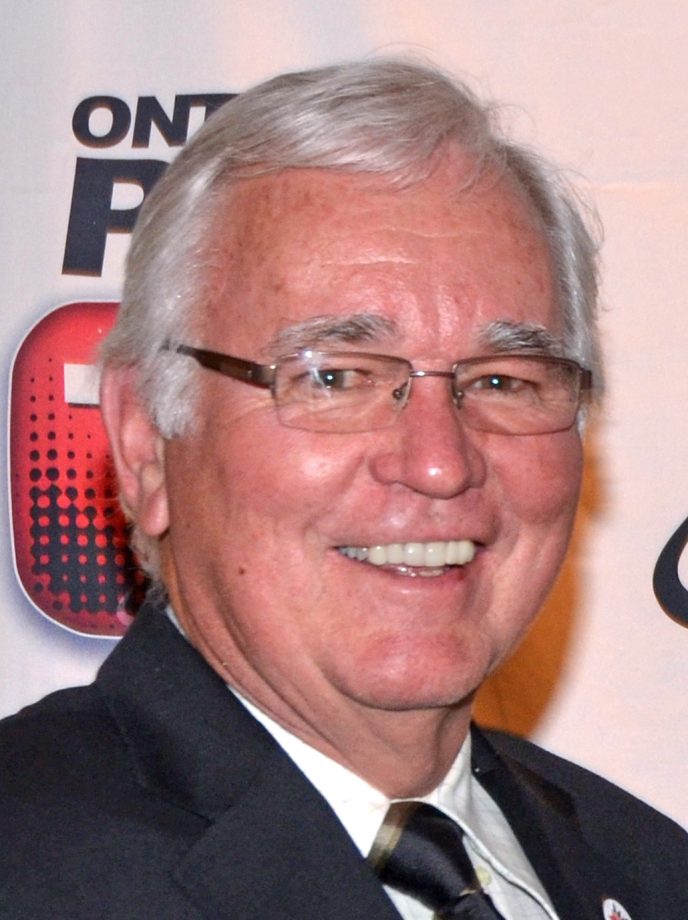 UXBRIDGE, ON— For the first time in the organization’s history, the Golf Association of Ontario (GAO) is proud to announce that Jim King will serve a second term as association President.

“I’m very pleased to have been asked to serve a second term as President of the GAO. It is gratifying to have the confidence of the Board and our membership to allow me to continue in the role that I like to call the ‘Head Volunteer’. We have a new Executive Director, Steve Carroll, and a fully engaged Board, eager to address the challenges and opportunities that lie ahead.”

King, who hails from Waterloo and plays out of the Westmount Golf and Country Club is originally from Winnipeg, Manitoba, where he was an accomplished amateur golfer. He has been a volunteer with the GAO since 2008, serving on the Finance, Rules and Competitions, Marketing and HR and Compensation committees, while spending countless hours as a tournament starter and Level 3 Rules Official.

A member of Westmount Golf and Country Club in Kitchener since 1988, King has served as Men’s Playing Captain. He took on a leading role as Co-Chair and Director of Finance and Sponsorship when the club hosted the 2009 Canadian Junior Boys’ Championship. King has an affinity for growing the game and regularly champions grassroots and junior development programs at all levels.

After returning to the position, King took time to outline some of his priorities for 2014. “First I would like to revisit our strategic plan to ensure that we, as the provincial sport organization (PSO), are in alignment with Golf Canada, the national sport organization (NSO),” explained King.

In addition, he has his sights on gaining more funding for the organization’s high performance programs. “I feel it is important to pursue additional sources of revenue to support our High Performance Player Development in addition to other program initiatives,” he said. These would include programs such as Team Ontario, the U17 Regional Teams, the Long Term Development Program, Athlete Training Resources, the Women’s Provincial Training Program and more.

“I hope to continue to expand our high performance athlete development efforts and other programs, such as rules and officials training, and course rating throughout the province.”

The returning president also stressed an effort to work with Golf Canada in growing the game of golf not only provincially but also nationally. “I want us at the GAO to collaborate with Golf Canada in the development of a new business / marketing model for golf in Canada,” said King. He went on to talk about the relationship between the PSO and NSO in one of their big collaborations this season. “Together with Golf Canada, we need to work to ensure the success of the inaugural World Junior Girls’ Golf Championships in September.”