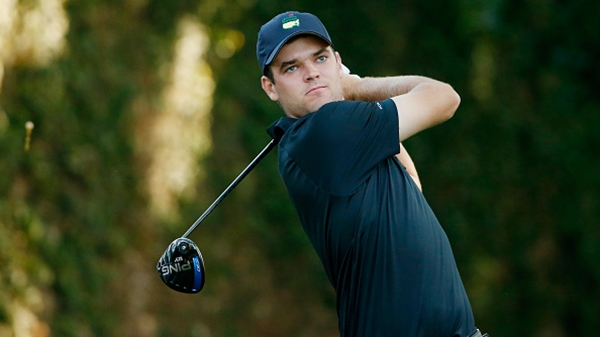 HILTON HEAD ISLAND, S.C. – It was a fitting end to the storied amateur career of Corey Conners, as the Listowel, Ont., native was the top performing amateur at the 2015 Masters — a tournament he has dreamed to play in ever since first learning to swing a club.

On the heels of his remarkable performance at Augusta, the 23-year-old will debut as a professional this week at the PGA Tour’s RBC Heritage by way of sponsor exemption.

Now in his fifth season with Team Canada, he now transitions from the National Amateur Team to the Young Pro Squad, joining Surrey, B.C., native Adam Svensson as new additions mid-way through the season.

Conners, a graduate of Kent State University, makes the leap to the professional ranks after winning numerous amateur events, including the Lake Macquarie Championship (2015), the Jones Cup (2014) and the Ontario Men’s Amateur Championship (2010). He was holding the No. 21 spot on the World Amateur Golf Rankings (WAGR) before making the jump.

“The experience and relationships I have built with Team Canada has given me a leg-up on the competition and has allowed me to comfortably make this decision,” said Conners. “I’m very excited to transition to the Young Pro Squad in the next stage of my career.”

Team Canada Men’s Head Coach, Derek Ingram, was with Conners last week at the Masters and couldn’t be more supportive with the decision.

“He’s clearly proven to be one of the best amateurs in the world over the last three years, with results very appropriate of turning professional,” said Ingram. “What a way to go out—finishing with a 3-under at Augusta National, the timing is perfect for him.”

Conners signed with International Sports Management (ISM) back in September of 2014.

Golf Journalists Association of Canada Names 2014 Players of the Year 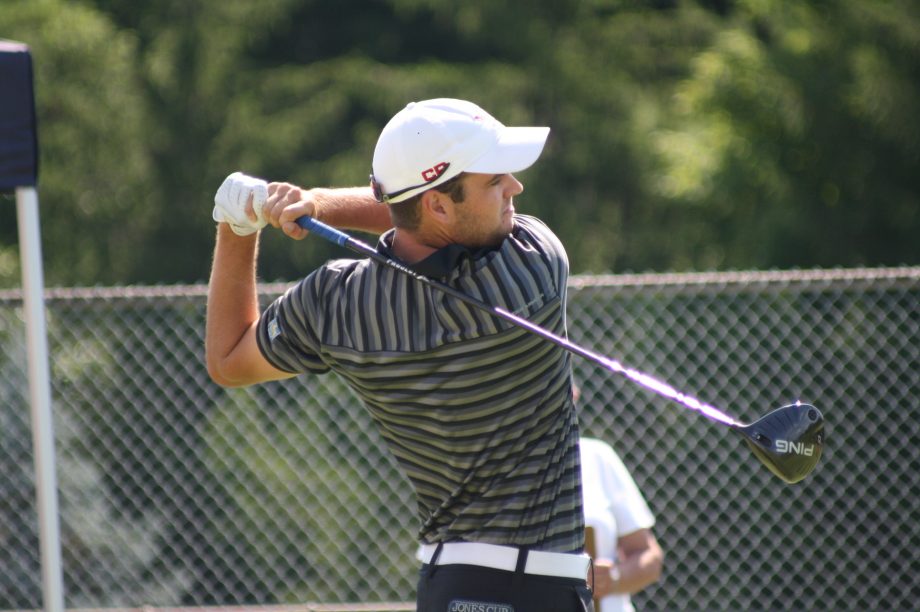 TORONTO –  The Golf Journalists Association of Canada [GJAC] is proud to announce Adam Hadwin, Alena Sharp, Corey Conners, and Brooke Henderson are the 2014 Players of the Year as voted by GJAC members across the country.

“We at GJAC are delighted to honour this remarkable foursome, and the runners up who in other years could have won handily,” said Hal Quinn, GJAC President. “The skill levels and accomplishments of the winners and all the nominees heralds a new and very promising era in Canadian golf.”

Adam Hadwin was named the Male Professional of the Year in a tight vote with Graham DeLaet and Nick Taylor. Hadwin won twice on the Web.com Tour, finished first on the Tour’s money list, and earned full status for the PGA Tour in 2014-15. He already has one top-10 finish this season. DeLaet, who earned over $2.6 million on the PGA Tour in 2014, is Canada’s highest-ranked pro golfer, while Taylor became the first Canadian in five years to win on the PGA Tour.

Alena Sharp was named the Female Professional of the Year for the second time in the past four years. Sharp had two top-20 finishes on the LPGA Tour in 2014 and was Canada’s highest-ranked female professional golfer, prior to Brooke Henderson turning professional in December.

Henderson was voted Female Amateur of the Year for the third year in a row. The 17-year-old vaulted to the top of the world amateur rankings with six tournament wins in 2014. Henderson was runner-up at the U.S. Women’s Amateur, and was low amateur with a T-10 finish in the U.S. Women’s Open.

Corey Conners is another repeat winner as Male Amateur of the Year for the second year in a row. Conners, a member of Canada’s national team, finished second at the U.S. Amateur earning a chance to participate in the 2015 Masters Tournament and the U.S. Open. Conners won three NCAA Division I individual titles in his graduating year from Kent St. University, and is Canada’s highest-ranked male amateur golfer.

One on One with Corey Conners

An exclusive interview with top ranked Canadian amateur golfer Corey Conners who stopped by the GAO office on Sept. 5