Round 2 Recaps, Mid-Am Champ Crowned After Round 3 Tomorrow From Pointe West GC 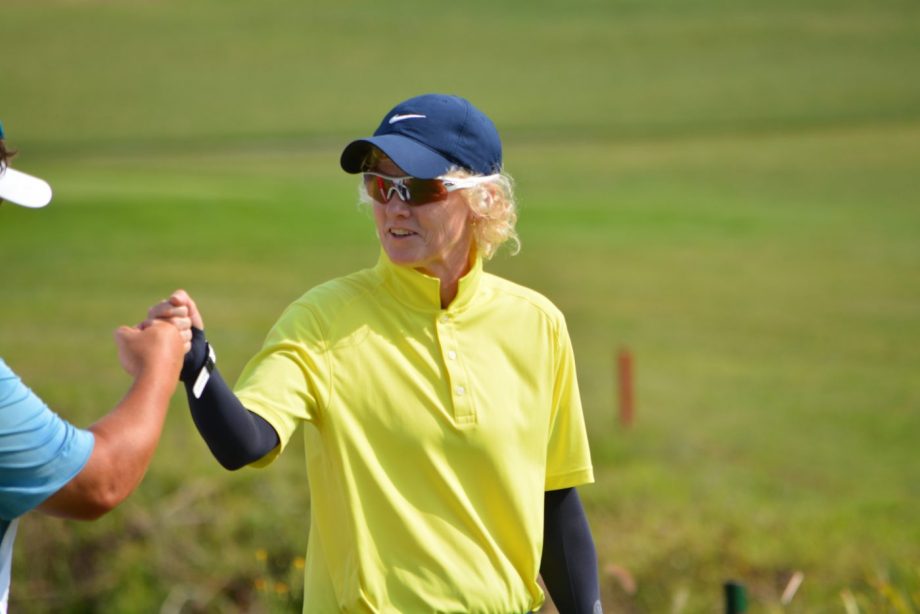 Moving into the Mid-Amateur leader position following a round of 75 is Weston Golf and Country Club’s Terrill Samuel. Falling to second after a grind of a round is Alexandra Taylor (Cherry Hill Club), with Stefi Markovich (Lookout Point CC) and Judith Kyrinis (The Thornhill Club) just one-stroke back in a tie for third. Tee times for the field are set for 10:04 a.m., with the leader group teeing off at 10:37 a.m.

Over in the larger Amateur field, Nyah Kelly (Lindsay G&CC) finds herself in first with a two-stroke lead following a low round of 69. A tie for second remains, with Jasmine Ly (Public Player) and Ella Weber (Rattlesnake Point GC) in the race as moving day gets underway at 7:30 a.m. tomorrow.

Make sure to tune into Instagram tomorrow afternoon as we live stream play from the leader group on the final hole of the Ontario Women’s Mid-Amateur Championship. For qualifying, pin locations, tee times, and leaderboard information check out our Golf Genius webpage here.