Garrett Rank Returns as the Favourite, but not a Shoo-In for the Men’s Amateur Championship 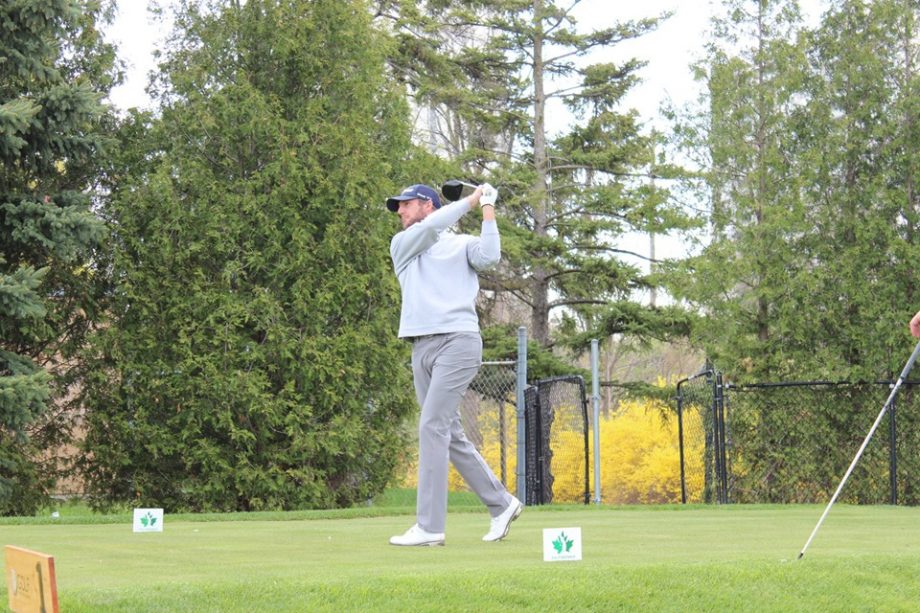 Collingwood, ON — The 96th annual Ontario Men’s Am Championship is set to get underway on July 8th, where the best male amateur golfers in the province will head to Oslerbrook G&CC in hopes of leaving a champion.

Last year’s champion, Garrett Rank (Westmount G&CC), will be returning to defend his title. Rank had a spectacular tournament last year, leading from start to finish, and ending the tournament with a final score of 2-under at St. Thomas G&CC. He entered the final day of the tournament with a five shot lead over the field of players, but found himself in some trouble after the front half of the day. There were moments where it felt Rank was going to lose the lead, but despite the tough stretch, he persevered and was able to come out on top to become the 2018 Men’s Amateur champion.

Rank has continued to dominate the field since last years victory as well. In the St. Thomas Early Bird in May, Rank confidently took the lead and held it all the way to his first champion of the year, only to follow up shortly after with another win at the Ontario Men’s Better Ball Championship alongside his teammate Mike Roberts ( Whistle Bear GC).

Rank heads into the Men’s Am as the clear favourite, but despite his impressive catalogue from years past, he won’t be a shoo-in to win again this year. As mentioned before, the tournament features the best talent in the province, and many will be looking to dethrone the champ. Charles Fitzsimmons (Thornhill Club) will be among that group, as he hopes to continue his success from weeks past.

The championship will be held at Oslerbrook G&CC. Nestled on 230 acres between the deep green of the Escarpment and the rich blue of Georgian Bay, OslerBrook was designed by its members for its members. The challenging course is known for its steep elevations as the course has come to be known as ‘the view from the top’.

“The wind really picks up on our course, and it looks a lot wider than it actually plays,” said Conrad Riley, Head Professional at Oslerbrook. “Events like this in the past have struggled with a few of the deceptive holes, so it will be fun to watch such talent come and take on our course again. We look forward to having them.”

The players will be teeing off on the beautiful course at 8:00am on July 8th, where they will all look to take a lead after the first day.

For more information about the tournament, visit the official tournament page HERE

The Golf Ontario would like to thank Oslerbrook G&CC and their staff for their continued support of the Ontario Men’s Amateur Championship.