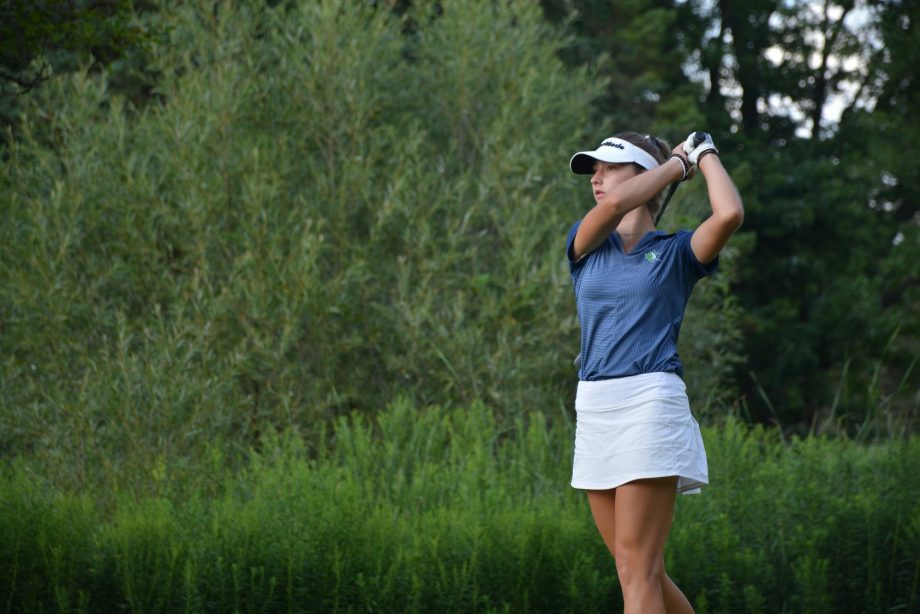 Dalewood, ON – While we know the golf courses needed rain, today was not the ideal day for our ladies to see it happen. As the weather continued to prevail, Dalewood Golf Club welcomed the 2020 Ontario Women’s Amateur and Mid-Amateur Championship for their opening round of four.

Currently leading is Claire Hernandez, (Thornhill Club) sitting at 2 under including four birdies on her round. In a tie for second at one under, we have five players; Sarah Beqaj (Toronto GC), Madeline Marck-Shrek (Bridgewater CC), Nicole Gal (Oakville GC), Ava Koukofikas (Meadowbrook G&CC), and Alessandra Nagayo (Don Valley GC). Hall of Famer Judith Kyrinis (Granite GC), currently leads in the Mid-Amateur category after a plus one round with much golf still left to play.

Pushing back an hour back to allow for round one to finish, round two will being at 8:30 a.m. Follow the full leaderboard here.