Players Look for Glory at the 2019 Junior Match Play Championship 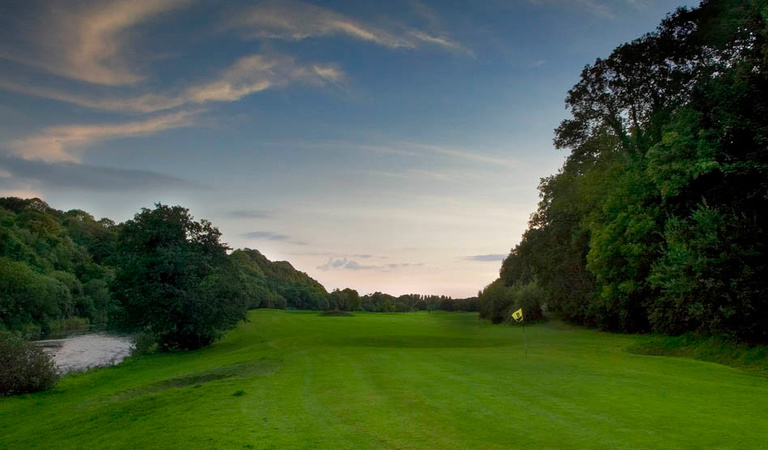 Listowel, ON — On August 6th to 8th, Listowel GC will host the Junior Boys and Girls Match Play. The Championships are open to boys and girls who are 18 and younger, and have qualified in previous tournaments.

The Ontario Junior (U19) Boys Match Play Championship is set to kick off on August 6th, where the best junior players in the province will tee off to take home the hardware.

Last year, it was champion Cody Clark (Oliver’s Nest GC) who was able to seize the moment against Freddy D’Angelo (Fonthill). Going up against the talented Matthew Anderson (Credit Valley G&CC) in the final match, Clark took an early lead with a hole in one of the fourth hole. This would end up leading him to victory, and crowning him champion.

Clark will be returning this year, looking to repeat and win his second title in two years. But with it being a new tournament and with such a talented field, many will be looking to take advantage of the vacant top spot. Clark, although the early favourite, won’t have an easy path. With players like Team Ontario’s Thomas Latter (Credit Valley G&CC), Peter Blazevic (Greystone GC), and many others, it will surely be a tight race throughout.

The players will be arriving at Listowel GC the day before the tournaments official start date. The 27 hole course creates a challenge for players of all levels with it’s combination of long fairways, water hazards, and rolling hills. The challenging track will surely only make the race for the top of the leaderboard that much more difficult, and it will be interesting to see how they adjust over the course of the week.

Tee time is set for 8:00am. For future results and information on the tournament, visit the official tournament page HERE

The Ontario Junior (U19) Girls Match Play Championship is set to kickoff on August 7th. The best junior golfers in the province will head to Listowel GC to decide who the best female junior golfer in Ontario is.

It was two time champion and Team Ontario member Hailey McLaughlin who was crowned victorious last year, beating out Manuela Rincon Torres (Galt CC) 2&1 in the final match. But unlike the boys portion of the tournament, McLaughlin will not be returning, allowing someone else to fill her shoes as champion. With a top spot for the taking, many of the girls will be coming surely be coming in hot, looking for a championship of their own. They too will arrive Tuesday morning at Listowel, looking to conquer the challenging track.

The players will be arriving at Listowel GC Monday afternoon, the day before the first round, to warm up before the tournament gets underway.

Tee time is set for 8:00am. For future results and information on the tournament, visit the official tournament page HERE