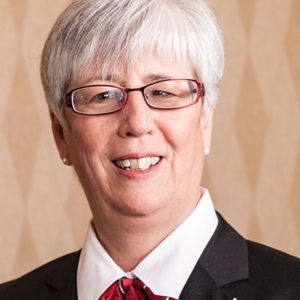 Former GAO President Barb Allan was announced as one of the five 2016 inductees into the Kingston and District Sports Hall of Fame on Jan, 11. Allan will enter the hall as a builder for her work in the sport of golf. Allan and the other inductees will be honoured on May 6 at a ceremony at Lady of Fatima Parish Hall.  The GAO would like to congratulate Allan on this honour.

Excerpt From the Kingston Whig Standard:

Allan moved to Kingston in 1976 and almost immediately became a member at Garrison Golf and Curling Club. Her nominators described her as passionate and committed to golf.

Allan served as president and as a governor for the Golf Association of Ontario. She also been been active with Golf Canada at the executive level. Locally Allan helped establish the player development program for the Kingston’s district.

In 2014 Allan was recognized by Golf Canada with a distinguished service award for her “significant impact on the game.”