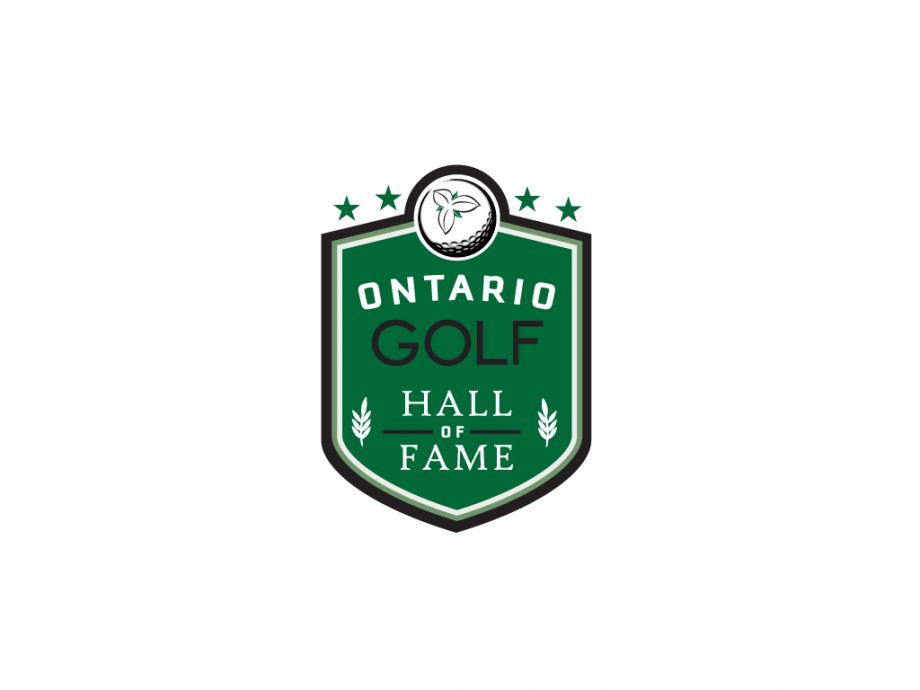 UXBRIDGE — Golf Ontario is pleased to announce this year’s Class of the Ontario Golf Hall of Fame. Terrill Samuel, Dave Bunker and Warren Crosbie, will become the newest members of the Hall at the official induction ceremony on May 2, 2018 at Wooden Sticks Golf Club in Uxbridge. In addition, Wayne Redshaw will be receiving the Lorne Rubenstein Media Award, presented annually to accredited members of the Ontario media for “major contributions to golf.” In addition there will be a first for the Hall of Fame this year, a group of individuals will be recognized representing the early history of golf in Ontario.

Samuel has been a member of Weston Golf and Country Club since 1983.

Entering the Hall in the Amateur Golfer category is Brampton’s Dave Bunker. Bunker, 53, has amassed an almost immeasurable amount of championships and accolades. Just some highlights of his career include capturing 15 provincial titles including three Ontario Mid-Master titles, countless course Championships and 8 Canadian titles including The Canadian Mid-Master and Mid-Amateur for three straight seasons.

He has also topped the Ontario Mid-Amateur ranking an incredible eight times. Bunker also holds the club record at six different courses. He is a member of Brampton Golf Club and is a middle school teacher.

Niagara-on-the-Lake resident Warren Crosbie is well known as one of Canada’s most respected golf developers and maintains significant involvement in the associations guiding his profession. He enters the Ontario Golf Hall of Fame in the Builder category.

Crosbie has been a Golf Professional for 44 years including 32 years at Bayview Golf and Country Club. One of the remarkable aspects of Warren’s career is the number of golf professionals who he’s trained and mentored. Further Warren supports the junior program at Bayview and continues to teach young aspiring golf professionals.

His credentials include PGA of Canada President present 2006-08, Member of Professional Golfers’ Association since 1967 including honorary status in 2008, Honorary Director of PGA of America 2006-08, and board member of Golf Management Institute of Canada 2010-present (current chair). Crosbie is also currently the chair for the PGA of Canada Hall of Fame.

Wayne Redshaw is a veteran sports writer and sports editor whose career began as a sports beat writer in 1962. His history in sports writing includes an extensive background including covering the Buffalo Sabres. Redshaw has covered the team since its inception in 1970, on many game nights doing triple duty by filing separate stories to the Canadian Press and the Associated Press.
Besides covering 30 Canadian Opens on the golf scene, he also covered the World Series in 1968 and again in 1992-93, when the Toronto Blue Jays won back-to-back titles, as well as Grey Cup games played in Hamilton and Toronto.

Redshaw left the newspaper world in 1995 but not the industry. FORE! Golfers Only was launched a year later and for the next eight years he wrote stories that his late wife Dianne proof read, compiled columns of stats and sold ads for what at the time was Canada’s only weekly golf publication. As boss of DWR Sports Publications Redshaw would deliver as many as 20,000 magazines to golf courses and Avondale stores across the Niagara peninsula.
Redshaw is also a member of the Sabres Hall of Fame and life member of the Professional Hockey Writers Association.

This additional and special group represents the early history of golf in Ontario. Research going back to the early 1900’s identified individuals whose accomplishments would likely warrant membership in the HOF but were unlikely nominated due to their accomplishments being so far back. This class consists of seven amateur golfers; Muriel Dick, J. Cole, Frances Scott Gibson, Sydney Pepler Mulqueen, Mrs Cecil Hedstrom (Smith), Bill Thompson and Frank Thompson. Three professional golfers include Percy Barrett, Andy Kay and Jack Littler. Walter Hastings Webling will be inducted under the Lorne Rubenstein Media Award.