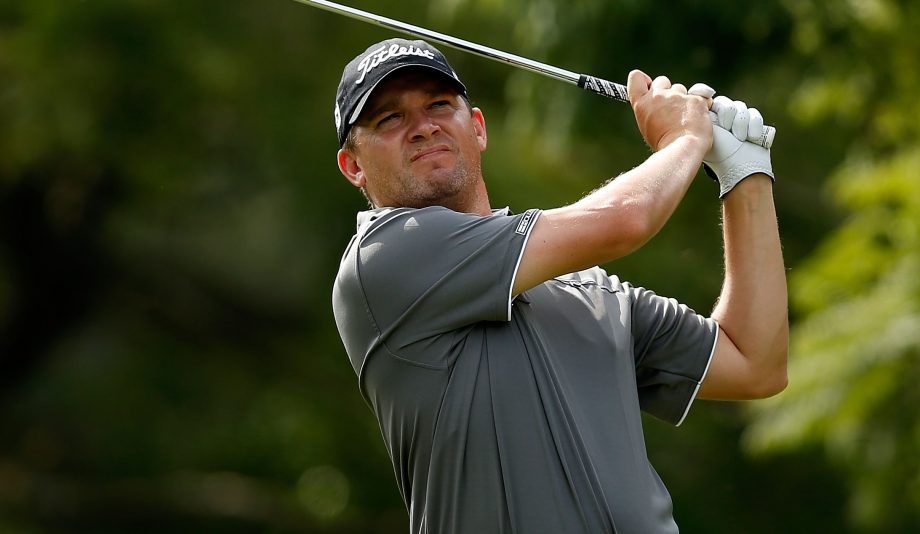 With files from Kent State Sports
Photo by Scott Halleran

The Golden Flashes have won MAC Championships in all seven seasons that Mills has been affiliated with the program as a player and a coach.

“Being able to become the next head coach here at Kent State is surreal,” Mills said.  “I had amazing experiences while playing golf here at Kent State and now having the opportunity to coach here is incredible. Coach Page has taught me a lot over the years and I look forward to using that knowledge to continue this already elite program.  We will continue to set high goals for this program and work extremely hard to fulfill them.”

Mills remains the only All-America first-team selection in the history of Kent State’s program.  As a senior, the Corbyville, Ontario native finished sixth individually at the 2001 NCAA Championships.  Mills played professionally for 14 years, including three on the PGA Tour.  In 2003, he was the leading money-winner on the Canadian Tour.  Mills was inducted into the Kent State Varsity “K” Hall of Fame in 2007.  He became associate head coach of the men’s golf team in January of 2016.

“I couldn’t be happier to turn the reins over to Jon,” Page said.  “His ability to play, teach and coach the game is as good as anybody.  We couldn’t ask for a better person.  His most important attribute is how he communicates with our student-athletes and motivates them. Jon will continue to develop great golfers and great people.”

The men’s golf team returns to action March 11-12 at the General Hackler Championship in Myrtle Beach, S.C.  This season, the Golden Flashes will host the 2019 Mid-American Conference Championships April 26-28, at Barrington Golf Club in Aurora, looking to win their fourth straight conference crown.

Canadian professional golfer and former Golden Flash, Jon Mills ’02 came back to his alma mater to serve as the Associate Head Men’s Golf Coach in January of 2016.

Mills was a member of the Web.Com Tour from 2002-2015 and was on the PGA Tour from 2006-2008.   Mills claimed his first professional win on the Canadian Tour in 2003 en route to becoming the leading money-winner on the Tour that year.  Mills also captured two titles on the Web.Com Tour, including the 2005 Canadian PGA Championship and the 2007 Boise Open.  He also qualified for three US Opens.

Mills had an exceptional career competing as a Golden Flash under Page’s tutelage.  He was a two-time All-American as well as the only Kent State golfer to earn First Team All-American honors.  Mills was an All-MAC performer each of his four years and was also the MAC Freshman of the Year in 1998.  Mills was the medalist at the 2000 NCAA Central Regional Championship, a Kent State individual’s best-ever finish at the regional.

Mills also holds the record for having the second-best finish by a Kent State golfer at the NCAA Championships, placing sixth in 2001.  In that same year, he earned MAC Championship medalist honors.  Mills was a member of four consecutive MAC Championships teams (1998-2002) and led Kent State to an NCAA Regional title in 2001.  He currently ranks second all-time in individual season scoring average (71.68), third all-time in career scoring average (72.63) and third in career top-10 finishes (26).   He was inducted into the Varsity “K” Hall of Fame in 2007.