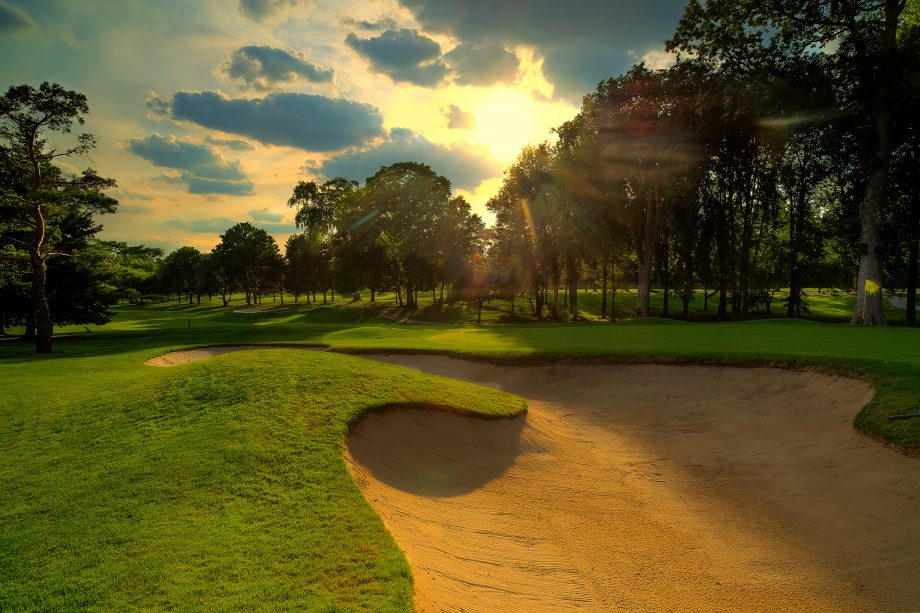 Downsview, ON – The 61st Annual Ontario Men’s Better-Ball Championship is set to tee-off on May 16th. One of the early season marquee events of the Golf Ontario Championship calendar, this year’s tournament will again be held at Oakdale Golf and Country Club, and with many returning golfers scheduled to compete for the top spot, the stakes are higher than ever.

In last year’s event, Matthew Ion Young (Hamilton G&CC) won the tournament for his fourth time, along with his partner Simon McInnis (Mississauga &CC). Impressively, this was Young’s fourth time winning the trophy (’02, ’06, ’07, 18) and an exciting first Better-Ball Championship for McInnis after six previous attempts. The winning pair fired a stellar 5-under 57 to go to a playoff, where they narrowly escaped the pair of Walt Spivak and Geoff Goodwin (both from The Oaks GC).

Young and McInnis will be returning as a pair this year, looking to defend their title as champion and reclaim the top spot at the tournament.

“Matt and I are very excited to get back to storied Oakdale this week for a chance to defend,” said McInnis. “We have a well built better ball strategy and personalities that mesh well. We are certain this will put us in the mix again Thursday afternoon.”

Although they have the keys to success, they will have to face some difficult competition on the way. One pair that they will have to watch for this year will be the duo of Garrett Rank and Mike Roberts. Rank (Westmount Golf and Country Club), and Roberts (Whistle Bear Golf Club) will be pairing up for the tournament, and Rank, who had an astounding season last year winning the Men’s Mid-Amateur Championship, will likely be looking to continue his success.

About the Ontario Men’s Better-Ball

The Better-Ball is a competition in which two competitors play as partners, each playing his own ball. The lower score of the partners is the score for the hole. If one partner fails to complete the play of a hole, there is no penalty. Previous winners of the event include Matthew Ion Young, Simon McInnis, Nick Weslock, Kelly Roberts, Warren Sye, Bill Swartz and Albin Choi.

Golf Ontario would like to thank the membership of Oakdale Golf and Country Club, who allow the Men’s Better Ball Championship to be played at their course every year, as well as Oakdale Golf and Country Club, and their Staff. We would also like to thank all of the Golfers who participate in the Ontario Men’s Better Ball Championship each year, and of course, our volunteers, who make these events possible.