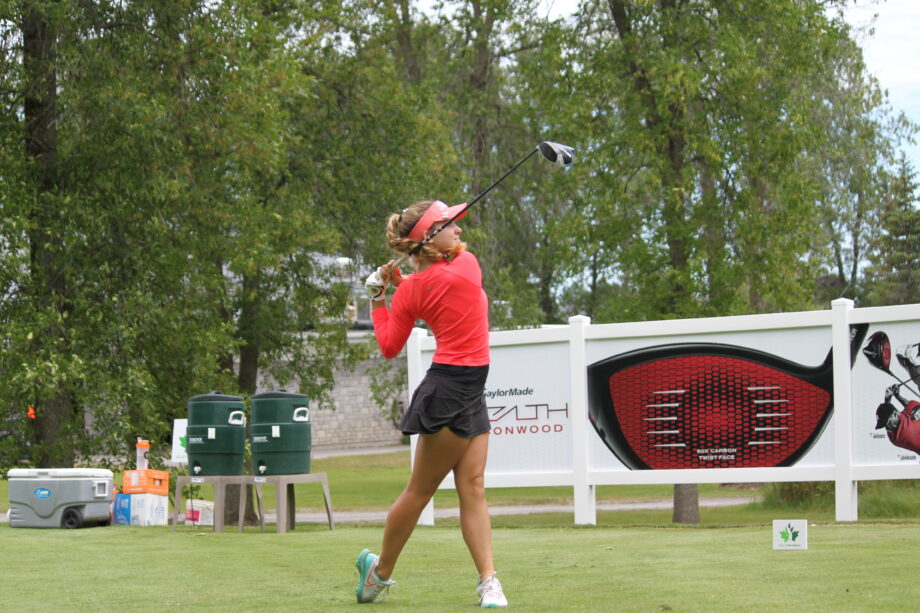 Bath, ON – A lovely day at Loyalist Golf & Country Club greeted the first round of the 2022 Ontario Women’s Amateur and Mid-Amateur Championship. All 90 competitors put on a fantastic showing in over the first 18 holes of play.

Finishing round one with the lead is Swetha Sathish (Hidden Lake Golf Club) who fired a stellar three-under (69). Seven other players also sit under play after strong finishes in their opening rounds.

The ladies will be teeing off at 7:30 am tomorrow (Tuesday) for round two action. For media coverage of the Ontario Women’s Am & Mid-Am Championship, please visit the Golf Ontario Facebook page to view our photo albums. To follow along with the leaderboard, visit our Golf Genius page.