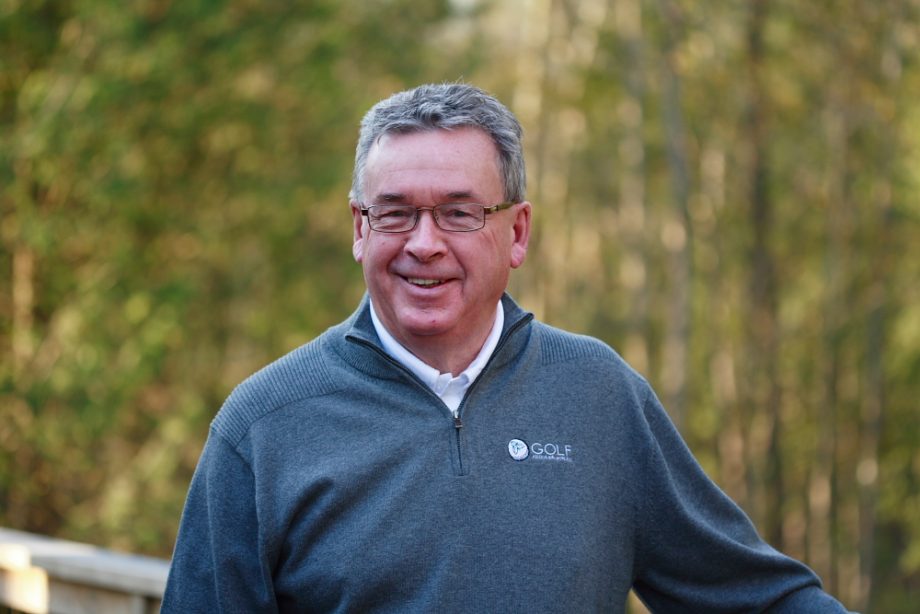 It is with profound sadness we report the passing of former Golf Ontario Executive Director, Dave Mills after a short battle with cancer. Dave has been an incredible leader and advocate for golf in Ontario and he will be sorely missed by all who were lucky enough to meet him.

Since 1986, Dave Mills has been involved with the GAO/OGA. Serving on the Board of Directors from 1989-1997, Mills was appointed Executive Director in 1997. During his term, he turned around an association that was experiencing significant financial and administrative challenges.

Throughout Dave’s term as Executive Director, he led numerous initiatives to help shape the game of golf in Ontario: the GAO Scholarship Program, educational seminars, Golf in Schools, learn to play clinics, new provincial championships, Team Ontario, participation in Canadian and Ontario Summer Games, a partnership with the Ontario Golf Magazine to be the official magazine of the Association, the establishment of the Ontario Golf Hall of Fame, and helping to have golf recognized as an “Official Sport” by Sport Canada. Perhaps one of his greatest accomplishments was leading the process to amalgamate the Ontario Golf Association with the Ontario Ladies Golf Association, to create Golf Ontario, now one of the largest amateur golf associations in North America.

Mill’s expertise went far beyond the board room. He was also a certified rules official and volunteered passionately at numerous GAO events, including the Canadian Open, Canadian Amateur, and Telus Skins Game. Retiring from the GAO in 2014, Mills would continue to volunteer at provincial events. Golf Ontario was extremely fortunate to have his presence at the 1st annual Provincial Super Camp during Thanksgiving weekend 2020, where he announced the first tee, captured action shots of some of the best juniors in the province, and had the honour to award the winners.

Dave Mills had a great love for the game of golf and for his wonderful family, and he cherished every moment he got to tee it up with friends and family.

Our deepest condolences to the Mills family and friends. Golf Ontario is forever grateful for your leadership Dave.

A special announcement to honour his legacy will be coming soon.