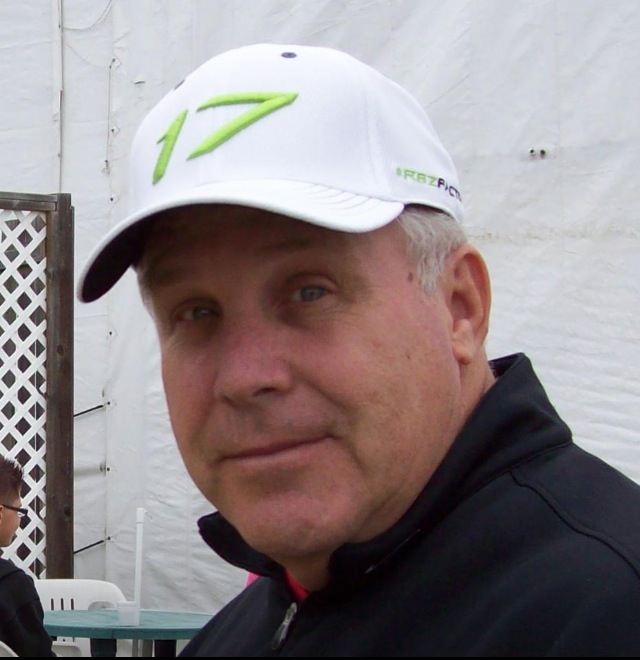 Born on May 20, 1954 in Montreal and raised in Beaconsfield, Quebec.

John passed away with his friends and family by his side on January 15th at Southlake Hospital in Newmarket.

John was a Class A golf professional and a member of the PGA of Canada since 1981. He worked at various golf clubs in Ontario, Quebec, Alberta and Manitoba including Elm Ridge CC, Royal Montreal GC, Summerlea G &CC, Lionhead G & CC and Cardinal GC.

John was an exceptional coach in both golf and hockey. John coached his sister Mary Ann to 9 national and over 20 provincial golf titles.

John also had a very successful hockey coaching career culminating with being the head coach of the John Abbott College men’s hockey team in the early 1990’s.

John will be remembered by many for his true professionalism, quick wit and loyal friendship.

Many thanks to good friend, Matt Roppel , who cared for John over his final months as well as the medical staff at the Health Science Centre in Winnipeg.

In lieu of flowers the family requests donations to the Canadian Cancer Society.

A Celebration of Life will be held for John on Saturday, February 8th 1-3 pm at Cardinal Golf Club in King City, Ontario.