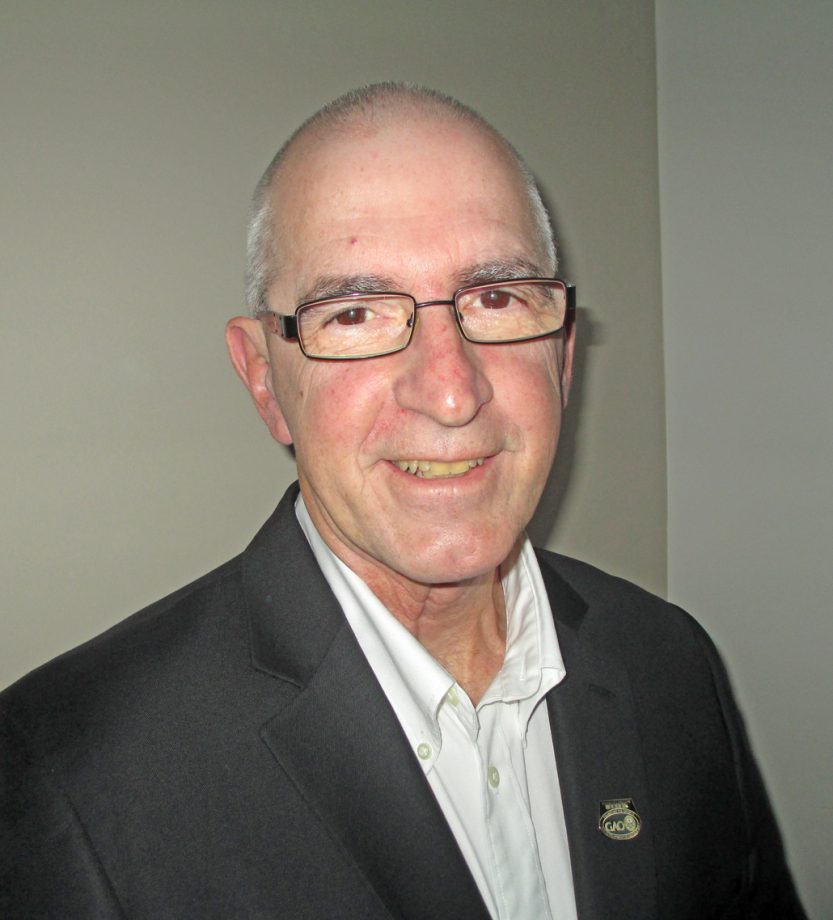 The GAO was saddened to learn of the passing of former Ottawa Valley Golf Association representative, on the GAO board, Don McGee. The GAO sends it’s condolences to his family.

Don peacefully completed his final round on May 11th, after a short battle with kidney cancer in the arms of his loving wife Cilia.

Don retired from the National Archives of Canada in 2006 after 35 years of dedicated service to the federal government.

Don was a long time director of the Ottawa Valley Golf Association. In the past he also served as a director for the Golf Association of Ontario and Golf Quebec.
Many thanks to the Palliative Care team, and all his nursing staff at the Ottawa General Hospital.

Friends may gather to pay their respects at: Falcon Ridge Golf Club 4750 High Road, Ottawa on Friday May 15th from 1 to 4.

Donations to the Ottawa Hospital Foundation or the Canadian Cancer Society would be appreciated.