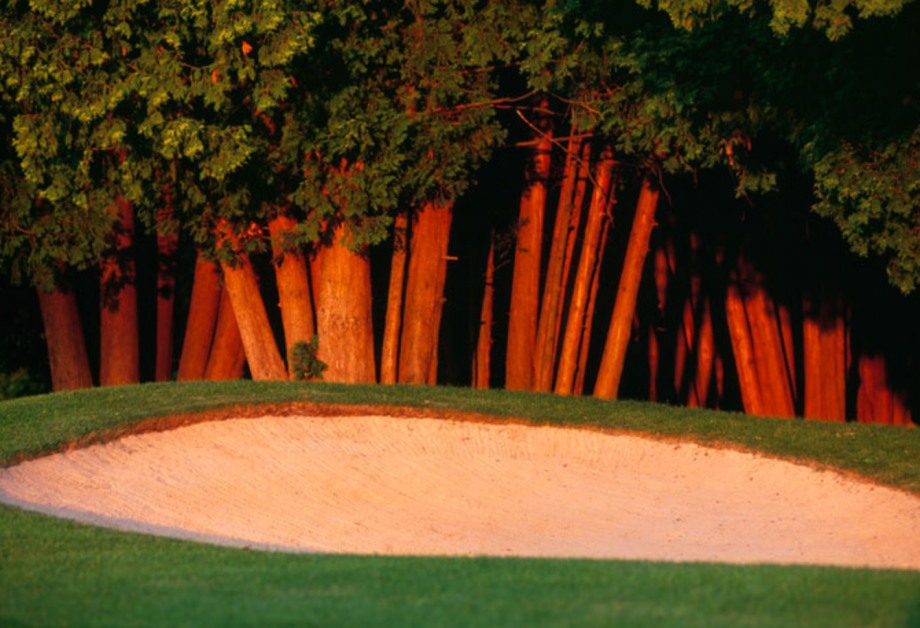 UXBRIDGE— The Golf Association of Ontario (GAO) is pleased to announce the 2016, 2017 and 2018 sites for the Ontario Women’s Senior and Mid-Amateur Championships.

This past season, the two events were combined for a successful three-day event at the Loyalist Country Club in Bath. Building off that success, the GAO has secured more great courses to host the event for the next three years, all of which will host the championships for the first time.

In 2016, the event will head to The Briars Golf & Country Club in Georgina. The championships will have a one-time, early-season playing (June 7-9) before returning to their regular late July/early August dates on the schedule for the following years. The Briars was established in 1922, with nine holes designed by legendary course architect Stanley Thompson. In 1971, designer Robbie Robinson added a second nine. The club is no stranger to hosting GAO events, as they were the site of the 2013 Women’s Champion of Champions.

“The Briars Golf Club is a private club and a “hidden gem” located just north of Toronto.  Players will certainly enjoy the beautiful surroundings and hospitality of the host club,” said GAO Manager of Women’s Tournaments Larry Longo.

The tournament will then visit the Islington Golf Club in Etobicoke in 2017. Another Stanley Thompson design, Islington Golf Club was established in 1923. It hosted the 2008 Ontario Men’s Amateur and was also a practice facility for the 2010 RBC Canadian Open.

Finally, the championships will be played at Markland Wood Golf Club in 2018. The Toronto course, established in 1964, was originally scheduled to host the 2013 Ontario Women’s Amateur, when major flooding forced a last minute move. Now, the course will finally get a chance to host a GAO event with the Senior Women’s and Mid-Amateur Championships.

“The GAO is very excited to have an opportunity to run the Senior Women’s and Mid-Am Championships at Markland Wood.  Known for its excellent condition, Markland is simply too beautiful a course not to play when given the opportunity,” added Longo.

With these sites being announced the GAO is confident that it can continue to grow both the Ontario Senior Women’s and Ontario Women’s Mid-Amateur Championships by attracting the best amateur players to compete for the titles.