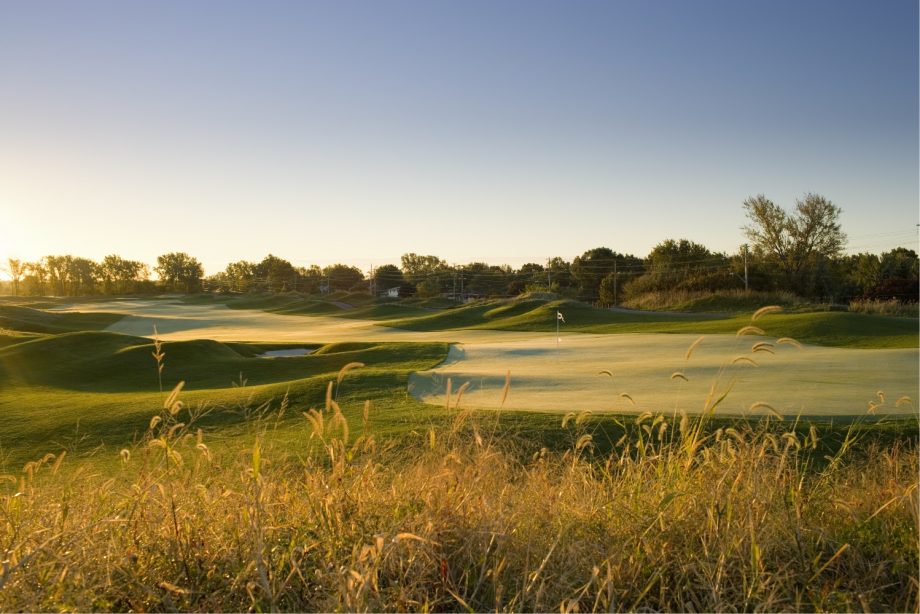 UXBRIDGE— The Golf Association of Ontario (GAO) is proud to announce its Championship schedule for 2016. Once again, many great courses have provided their grounds to GAO Championships and will host the best players in the province. Here are some of the notes and highlights for the 2016 season.

The championship season officially begins on May 12 with the Men’s Better-Ball at Toronto’s Oakdale Golf & Country Club. The first junior events will be the Investors Group Junior Spring Classic being hosted by Wooden Sticks Golf Club (Boys) in Uxbridge and Grey Silo (Girls) in Waterloo on the Victoria Day weekend (May 21-23).

Returning in 2016 is the George S. Lyon Team Championship at The Club at Bond Head on May 31. The event was not run in 2015 in order to move the event from the fall to the spring. GAO tournament staff are hoping that by playing the tournament in the spring, more teams will compete.

Also earlier this year will be the playing of the Investors Group Women’s Senior and Mid-Amateur Championship. The 2016 event will be held June 7-9 at The Briars Golf Club in Sutton West. The early season move will only last for 2016, before the event returns to its mid-summer spot on the schedule for future years.

The Men’s Match Play Championship has a new home for 2016, after nine years at the Lake Joseph Club. The event will be held at Huntsville’s Grandview Golf Club, June 7-10.

The Bantam tour for U15 aged players, has been redesigned as a Peewee U13 tour for 2016. This change was made to encourage the development of players as they gear up for the GAO’s Peewee Championship, which made its debut last year. The four-event tour should help to strengthen the field for the Peewee Championship when it returns to the Puslinch Lake Golf Course in Cambridge, July 25-26.

2016 also features the Ontario Sumer Games, as the best U17 golfers will compete for the gold medal and Ontario Juvenile Boys’ and Girls’ Championships. This year the Games are being hosted by the City of Mississauga and BraeBen Golf Club will welcome the golfers Aug. 10-12.

The Investors Group Ontario Junior Girls’ Championship will be held July 4-7 at the Loyalist Country Club in Bath. A note with this event is that since play begins on Monday, the practice round will be held Sunday, July 3.

Another event that will see play on a weekend is the Investors Group Senior Men’s Championship. The event (Aug. 4-6) wraps up on a Saturday from The Marshes Golf Club in Ottawa.

Of course all eyes will be on the Investors Group Ontario Amateur and Investors Group Ontario Women’s Amateur, which will both be contested July 12-15. The men will return to the GTA and take to the Thornhill Golf & Country Club for the first time since 1987. Meanwhile, the women will embark on Ambassador Golf Club in Windsor, which will host the event for the first time. With so much history between the two events, it will be interesting to see who hoists the trophies in 2016.

The start of the season is less than four months away. Soon new players will be added to the history books as they are crowned champions in 2016.

For a full list of all GAO tournaments and qualifiers see here.