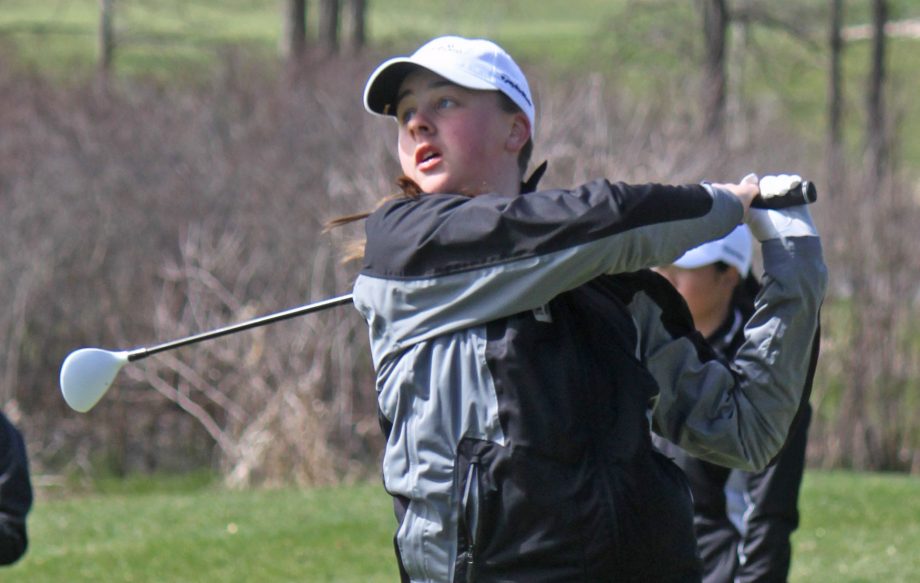 In all, ten athletes comprise Team Canada’s National Amateur Squad including five players on the men’s team and five on the women’s. The National Development Squad, primarily a U19 program, will also feature 10 players (five men and five women).

Returning to the men’s Amateur Squad is 2015 Gary Cowan Award (low amateur at the RBC Canadian Open) winner Blair Hamilton, 22, of Burlington, Ont. Hamilton enters his senior year at the University of Houston on the heels of a strong junior year that included two collegiate victories and six other top-20 finishes. He finished T17 at the 2015 Canadian Men’s Amateur and currently boasts Canada’s top-amateur ranking at No. 104 in the World Amateur Golf Rankings (WAGR). This will be his second year on the Amateur Squad and his third in total with Team Canada (Development Squad in 2012).

Joining the team for his first official season is reining B.C. Amateur champion Jared du Toit of Kimberley, B.C. The 20-year-old currently sits as the team’s second-ranked amateur at No. 122 in the WAGR. He played his first two seasons at the University of Idaho before transferring to Arizona State this year for his junior season. During his time at Idaho, du Toit recorded eight top-10 finishes including a win at the Wyoming University Southern to go along with winning Freshman of the Year honours for the Western Athletic Conference.

After a two-year hiatus, Eric Banks of Truro, N.S., makes his return to Team Canada following a summer that featured top-25 finishes at the Northeast Amateur, Canadian Amateur and Monroe Invitational. Banks is also a former Nova Scotia Men’s Amateur champion (2011) and two-time Nova Scotia Junior Boys champion. He enters his fourth year with Team Canada after graduating from the University of Florida where he won the David Toms award—given to the collegiate golfer who most overcomes adversity. Banks, 22, recovered from successful open-heart surgery in June of 2012 that repaired a hole in his heart.

Also returning to Team Canada after a hiatus is Mont-Saint-Hilaire, Que., native Hugo Bernard. The 20-year-old was runner-up at the 2015 Canadian Amateur and also earned top-five finishes provincially at the Alexander of Tunis, Duke of Kent and the Quebec Men’s Amateur. He captured the Quebec Men’s Amateur title in 2013 as well as the 2012 Quebec Junior Boys championship.

Rounding out the men’s team is Purdue University senior and Vancouver native Stuart Macdonald. The 20-year-old finished runner-up at the 2015 B.C. Amateur, tallied two top-10 finishes in his junior season and finished tied for 13th at the 2015 Canadian Amateur.

On the women’s side, the Amateur Squad is headlined by returning member and dual-citizen Maddie Szeryk who’s 2015 season includes a victory at the Ontario Women’s Amateur and T6 finish at the Canadian Women’s Amateur. In her freshman season at Texas A&M, Szeryk was named to the All-South Eastern Conference team in addition to winning Freshman of the Year honours for the conference thanks to nine top-10 finishes in 12 tournaments played. The 19-year old currently sits as Canada’s top-ranked female on the WAGR at No. 38.

Joining Team Canada is rookie Josée Doyon of St-Georges-de-Beauce, Que. Doyon is coming off a remarkable season that featured a win at the Quebec Women’s Amateur in addition to three collegiate victories for the Kent State Golden Flashes. The 22-year-old’s junior season earned her Mid-American Conference Golfer of the Year honours. Now in her senior year, Doyon currently sits at No. 61 on the WAGR.

“This is always an exciting time of year as we welcome the next group of young men and women selected as members of Team Canada,” said Jeff Thompson, Golf Canada’s Chief Sport Officer. “Supporting, developing and nurturing Canada’s future stars remains to be at the core of our primary objectives. We are committed to investing in high performance talent through elite coaching, training, sport science and preparation.”

The following athletes have been selected to Team Canada’s 2016 Amateur Squad:

The following athletes have been selected to Team Canada’s 2016 Development Squad:

Golf Canada also announced the 2016 Team Canada coaching staff with Derek Ingram returning as Men’s Squad Head Coach, supported by Robert Ratcliffe who will also head up the Development Squad. On the women’s side, Tristan Mullally returns as Women’s Squad Head Coach and will receive support from Ann Carroll, who will oversee the Women’s Development Squad specifically. All coaches are all class “A” professionals with the PGA of Canada.

The athletes named to the 2016 National Amateur and Development Squads are a product of a circle of support that includes personal coaches, parents and high performance activities conducted by the respective provincial golf associations.