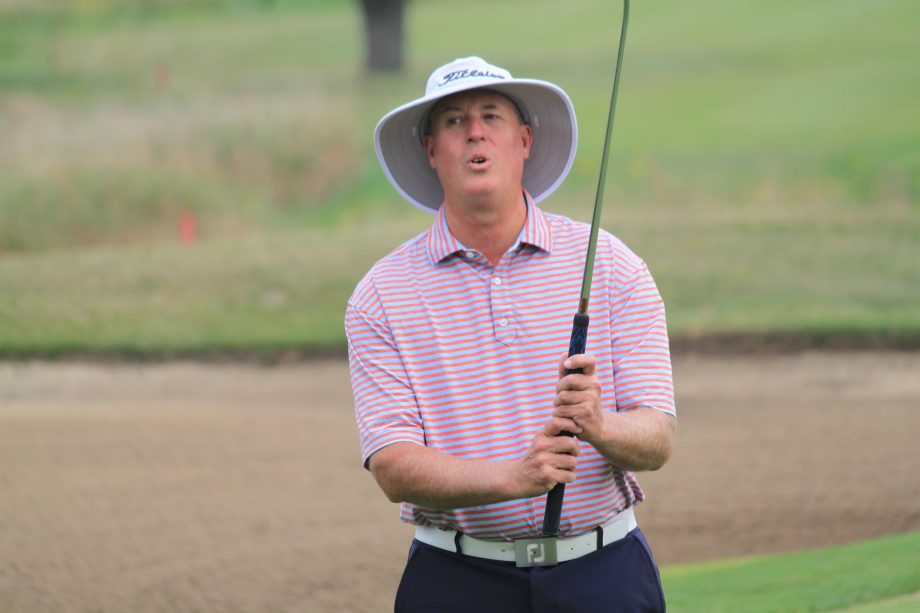 Bath, ON – It was a cool calm day to start round one of the Ontario Senior Men’s Championship, at the beautiful Loyalist Golf & Country Club. While the sun showed up on occasion, players battled mostly windy, cooler conditions for the remainder of the day.

After 36 holes, the low 48 scorers and anyone tying for 48th place will continue play. The championship will see an Ontario Senior Men’s Champion crowned, as well as a champion for the age 65 and over, and age 70 and over divisions.  Don Mclean (Greystone Golf Club) and Glen Chandler (Craigowan Golf Club) currently lead in the 65 and over division. Chandler also has an early hold of the 70 and over title.

Second round action from the championship will tee off at 8:00 a.m. on Wednesday, September 15th. For more info, tee times, and leaderboard information, check out our Golf Genius webpage here.