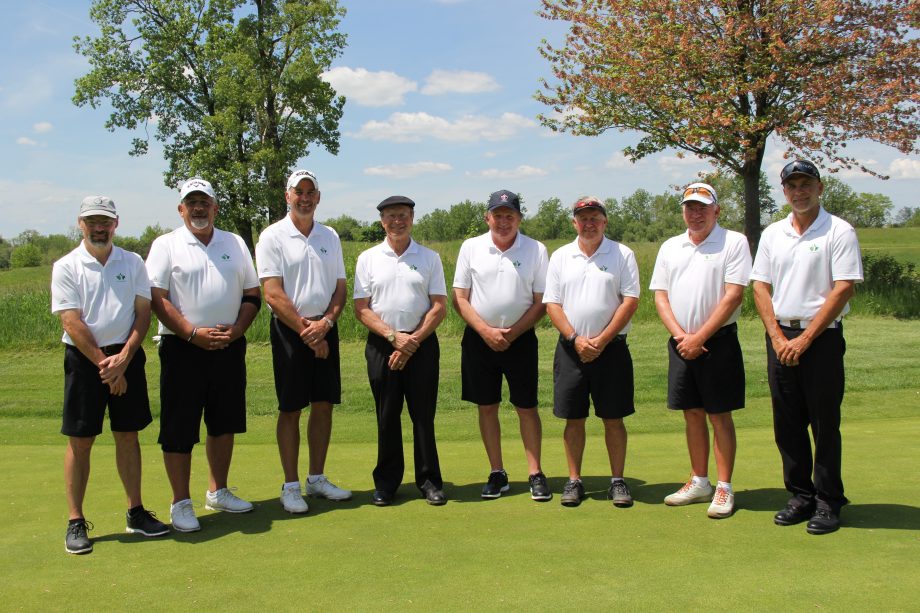 DEARBORN, Michigan. – The Golf Association of Michigan won four of the first five singles matches to top the team from Golf Ontario in the 8th International Senior Matches Thursday at TPC of Michigan.

The GAM built a 3-1 lead in foursomes or best-ball play Wednesday, and then wins by Bill Zylstra, David Bartnick, Matt Wiley and Rick Herpich in singles matches Thursday insured the 7 ½ – 4 ½ victory.

Zylstra, Bartnick and Wiley helped with points on both days in the competition.