Dick Grimm passes away at the age of 91 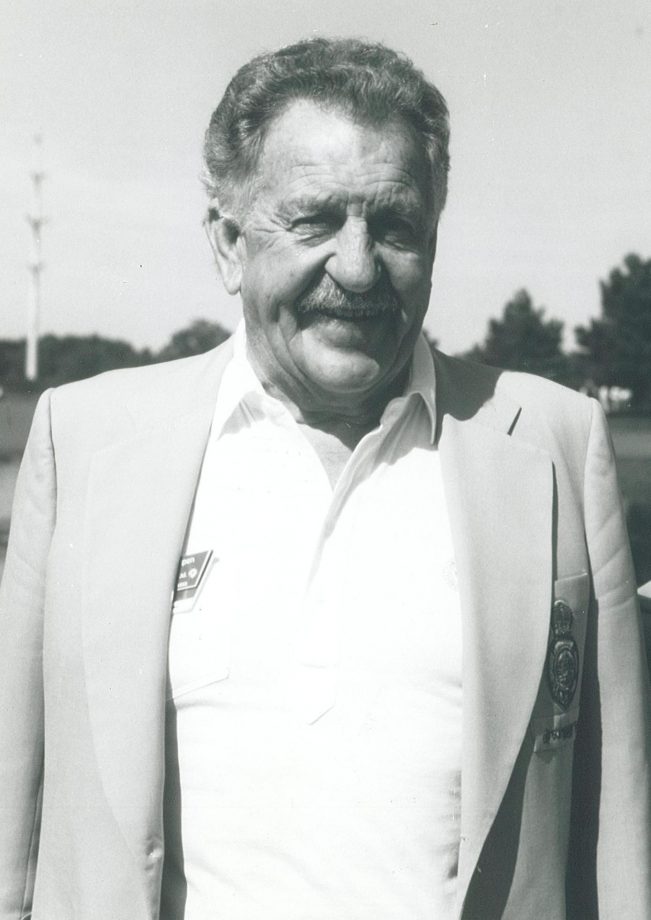 UXBRIDGE— The Golf Association of Ontario (GAO) and the entire Canadian golf community is mourning the loss of Richard (Dick) Grimm who passed away on May 26 at the age of 91.

Grimm, who was born in Chicago in 1923 but immigrated to Canada in 1948, earned the nickname “Mr. Canadian Open” thanks to his involvement in the event from 1965 to 1993. He used his skills as a salesman, promoter, official and fan to make the event what it is today.

Reaction to his passing poured out throughout the golf community. “A sad day for Canadian golf as Dick Grimm passes away. A wonderful man who helped Canadian golf in so many ways,” said Bob Week via Twitter.

Weeks was a recipient of the Dick Grimm Award from the Golf Journalists Association of Canada in 2013. The award rotates each year honouring someone in the golf media and industry.

“Dick Grimm passed away today. He was a genial and commanding presence, a giant of Canadian golf, and respected by all who knew him,” said Lorne Rubenstein, also via Twitter.

Annually, the GAO also awards the Dick Grimm Distinguished Service Award to the highest honour recognizing volunteer service to the game of golf in Ontario.

The GAO would like to extend our condolences to the Grimm family and celebrate all of the achievements and contributions he made to the game of golf in Canada.