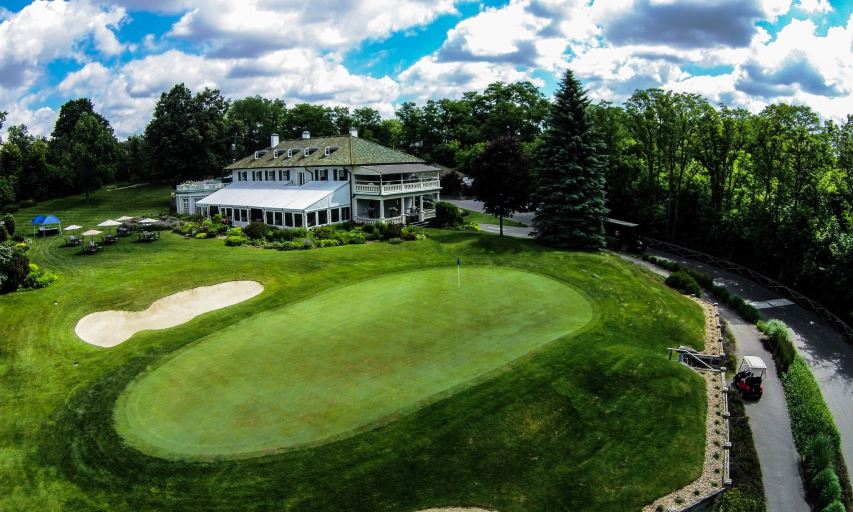 Thornhill, ON — On Monday, September 22nd the Ontario Women’s Four-Ball Championship will be getting underway at the prestigious Ladies GC of Toronto. 84 players playing in twosomes will take to the challenging course in hopes of leaving champions.

Last year’s championship saw Ivy Steinberg (Granite GC) and Kelly Koselek (CedarBrae GC) come out on top after an intense playoff battle. The tournament proved to be extremely competitive, seeing four teams tie for first after 18. Two playoff holes later, it was Steinberg and Koselek who were able to muster enough energy for one final push, beating Katrina Myers and Jacinth Hoilett for the top spot.

The duo returns again this year in hopes of claiming glory for the second consecutive time. But it won’t be an easy task with players like Judith Kyrinis (Granite GC), Alexa Ouellet (Credit Valley G&CC), and many more hot on their tails.

The talented field will take on the challenging Ladies GC of Toronto. A Stanley Thompson design, the 18-hole course from the back tees is just over 6,000 yards. It’s long and narrow fairways and small greens make it no easy task to perform well. The duo who can handle the tough conditions and greens the best will surely leave with some extra hardware in their hands.

Steinberg, Koselek, and the rest of the field take to the course at 12:00 pm. For more information on the tournament, please visit the official tournament page HERE