Results can be downloaded here 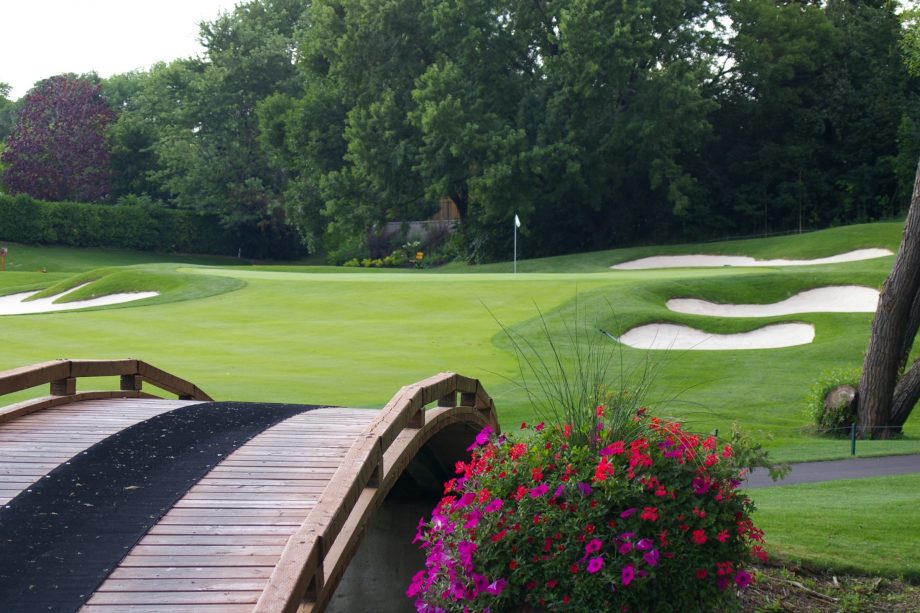