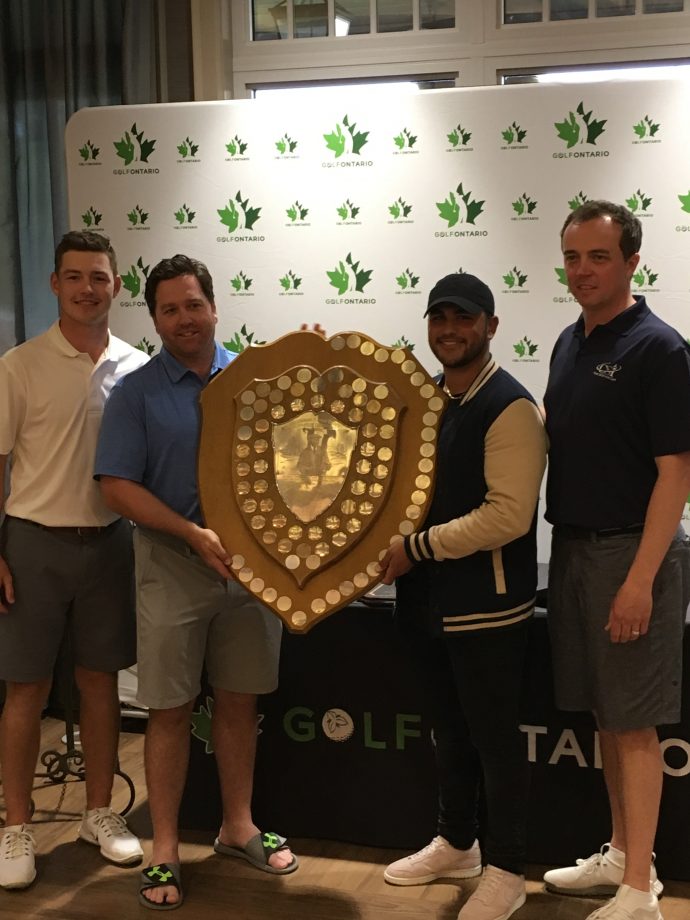 The day was sunny, and the temperature stayed in the high 20’s – low 30’s for the Championship, players were in good spirits due to the warm and sunny day.  The conditions made for an excellent day of golf all-around.

Golf Ontario would like to thank everyone who participated in the George S. Lyon Team championship, as well as Whitevale Golf Club for hosting the championship. Thank you!