Brewer and Dirk top Leaderboard after Senior Men’s Opening Round 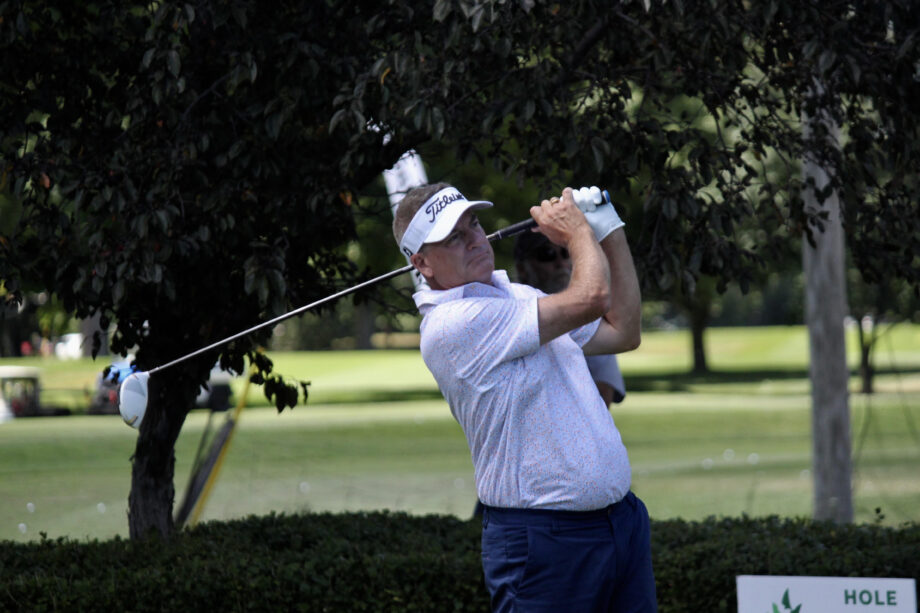 After a stretch of scorching warm weather, the players arrived at Sarnia Golf & Curling Club with a refreshing, pleasant day to begin round 1 of the Senior Men’s Championship. Players gave their best to the course all day, but Brewer and Dirk showed the best after day one.

Rob Cowan (Westmount Golf & Country Club), who recently qualified for the USGA Senior Men’s Amateur later in August, followed behind closely. Rob made an eagle on 13 but came up two strokes behind the leaders at even par shared amongst five other competitors after round 1.

Roger Perry of Cardinal Lakes Golf Club leads the 70+ division at +4 after day one. An impressive performance, nearly shooting his own age!

In the 65+ division, Dan Gagliardi leads the pack at even par. Dan will look to chase down the top spot of the overall leaderboard tomorrow in round 2.

Round 2 tee times begin at 8:00 am Tuesday and will see golfers give their last effort before the field is trimmed down to the top 60 players and ties for the final round. Keep up to date on the latest scores on our Golf Genius page here. Photos from round one can be found here.