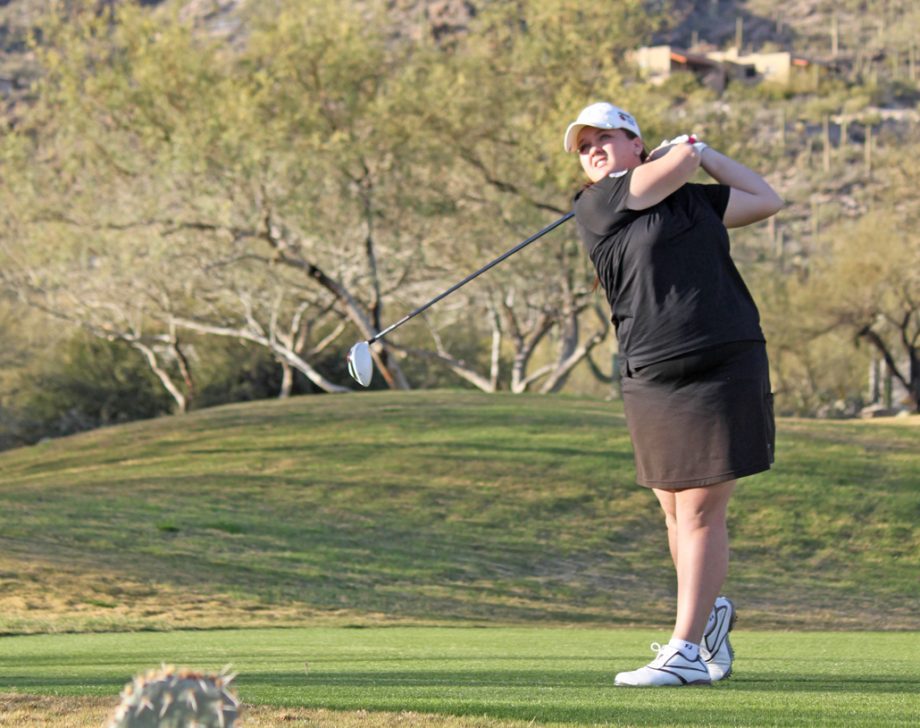 WINDSOR— Alyssa Getty of the Golf Association of Ontario’s (GAO) U19 Team Ontario has won the 2014 Windsor-Essex Sports Person of the Year (WESPY) Award for Female Golfer of the Year. It is the second year in a row that she has won the award.

Getty was named the winner at the ninth annual awards ceremony on April 15 at the Cabota Club in Windsor.  Last year, Getty was both the youngest nominee and winner of the award. 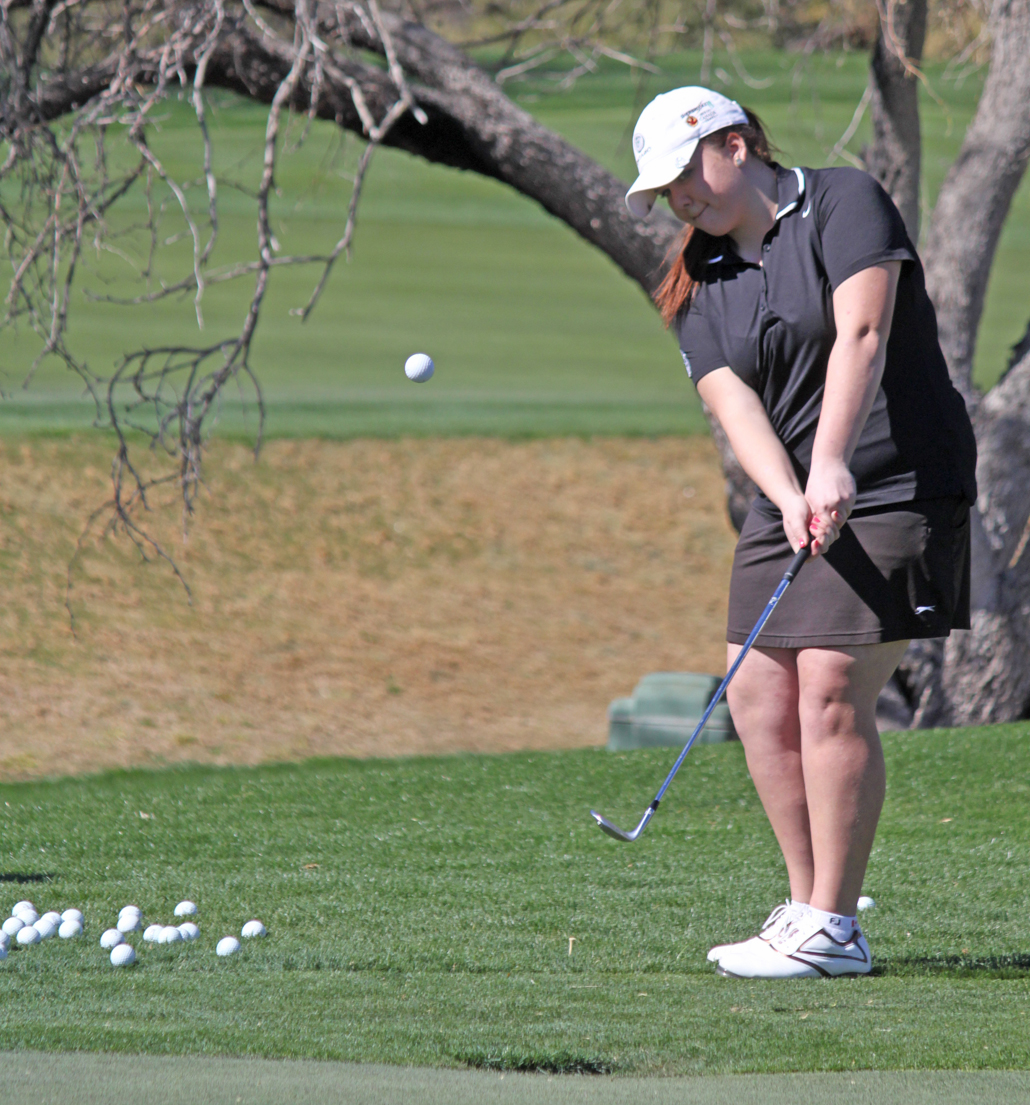 The 17-year-old from Kingsville, just east of Windsor, plays out of the Kingsville Golf and Country Club. Getty has been playing the sport since the age of five and has been competing since she was nine.

“It is great to see our Team Ontario members being recognized in their own communities for their achievements – for activities both on and off the golf course,” said Mary Ann Hayward, GAO Manager of Sport Performance. “We know they all excel in golf and it is great that they are getting the recognition against other elite athletes in their communities.  Hopefully this brings recognition to golf as sport for other young athletes in the area, as well as greater recognition to our GAO player development programs.  I think it is even better that they are getting recognized for non-golf related attributes – be it academics, leadership or volunteering. It speaks to the well roundedness of the individual, which is something we value in the overall development of the athletes in our Team Ontario program.” 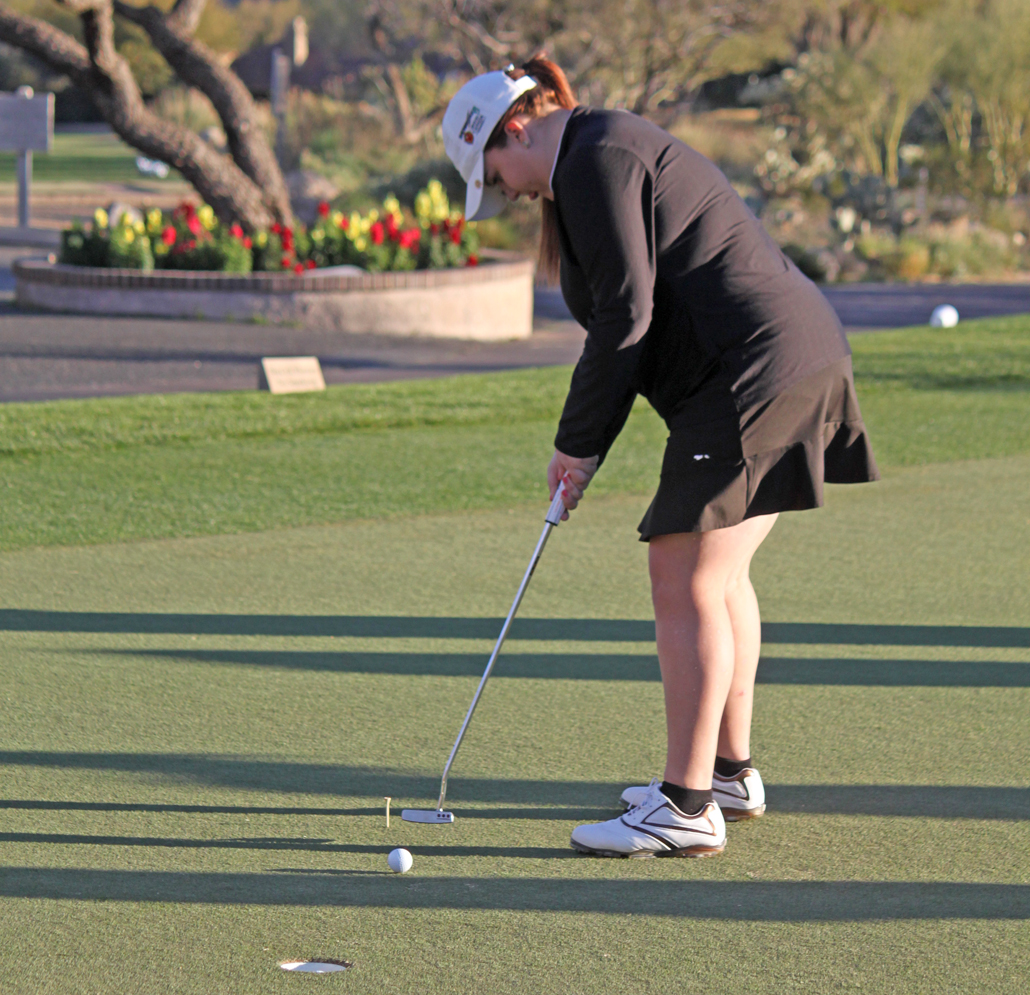 In addition to the WESPY Award, Getty has also been chosen as a finalist for the 2014 USGA-AJGA Presidents’ Leadership Award. The AJGA, in conjunction with the USGA, annually awards select boys and girls who exemplify the spirit of volunteerism, charity, and leadership.

Getty is currently attending Kingsville High School and has verbally committed to the University of Nevada, Las Vegas for 2015.