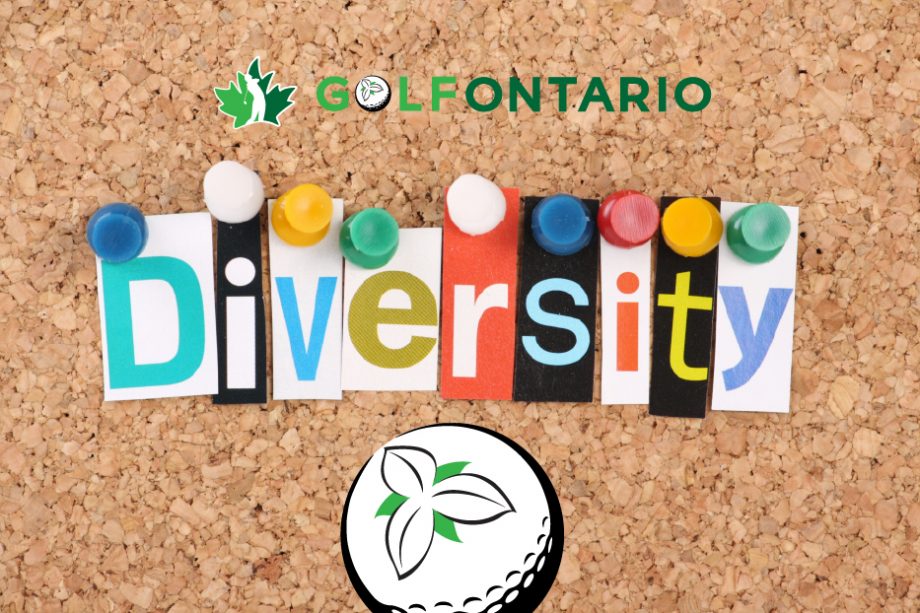 The Annual General Meeting of the Members of Golf Ontario is taking place April 20 and 21, 2018 at The Country Club, in Woodbridge Ontario.  On Saturday, April 21, between 10:15 and 11:30 am, the Diversity & Inclusion Panel will take place, and many excellent panellists are attending.  The Panellists include Tom Martineau, Laura Upenieks, Jason & Adam Scorcia, Ashley Chinner, and Roan Vollmer.

Tom Martineau served as a member of the Canadian military from 1977-1997 and was a golfer for Team Canada at the 2017 Invictus Games in Toronto. Tom is an advocate for many programs, such as Soldier On, and is passionate about the role of rehab through sport. He was also part of this Air Canada Fly the Flag commercial last year.

Laura Upenieks is a member of the University of Toronto Varsity Blue’s Golf Team. She has a very impressive golf resume, which includes two OUA individual titles, and she was also a member of Team Canada at last year’s Summer Universiade in Taipei.  Laura is working towards her Ph.D. in Sociology and will be discussing racial underrepresentation in sport, and the challenges women face in entering sport.

Ashley Chinner is a former PGA tour player and past champion of Golf Ontario events.  Ashley currently works in the golf industry and is a member at Coppinwood.  He got his start in the game through his father and the South African Golf Association, playing professionally from 1989-1999. Ashley will speak to the changes he has seen through underrepresented groups and how the perception of our sport is still developing.

Roan Vollmer is the Director of Golf at Oakdale Golf Club.  Oakdale runs a Caddy Program which involves recruiting members of their staff from local public schools.  They are provided with the training and resources to become successful caddies and often continue working within different departments in the club.  Roan and his professional staff also offer the opportunity for these students to learn the game at the facility at no cost.  The Caddy program has been successful in shaping many lives as many have gone on to pursue an education and a career in the golf industry.