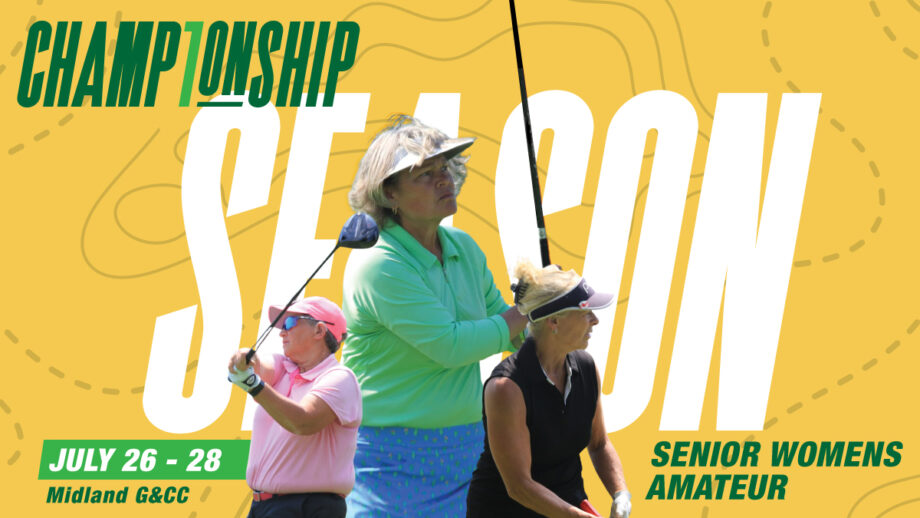 Midland, ON – The Ontario Senior Women’s Championship will host its 60th championship at Midland Golf & Country Club from July 26-28. The tournament, first conducted in 1962, will feature Ontario’s best female golfers 50 and over competing in 54-holes of stroke play.

“Midland Golf and Country Club is a 103-year-old historical and traditional golf course designed by Nicol Thompson,” explains Ian Kirkpatrick, General Manager at Midland Golf and Country Club. “Lined with mature trees, narrow fairways, small greens and natural topography. It is certainly a target golf style that plays longer than the yardage indicates. It is an enjoyable walk in a beautiful park setting.”

Marion Reid (Islington Golf Club Ltd.) is one golfer to watch this week. After a Bronze Medal finish in last year’s event, Reid will be back, looking to claim that top spot. Helene Chartrand (Summerlea Golf Club) is another competitor to look out for in this year’s championship. Chartrand was only three strokes behind Reid in the 2021 championship and will fight for that number one position in this year’s event. The field also includes the 2008 and 2009 winner, Ivy Steinburg.

Competitors will tee off at 7:30 am on Tuesday, July 26, for round one of the tournament. Check out our Golf Genius Page for qualifying, tee assignments, tee times, and leaderboard information.

The inaugural Ontario Senior Women’s Championship was conducted in 1962 and has been contested annually, featuring the province’s best female amateurs age 50 and over.