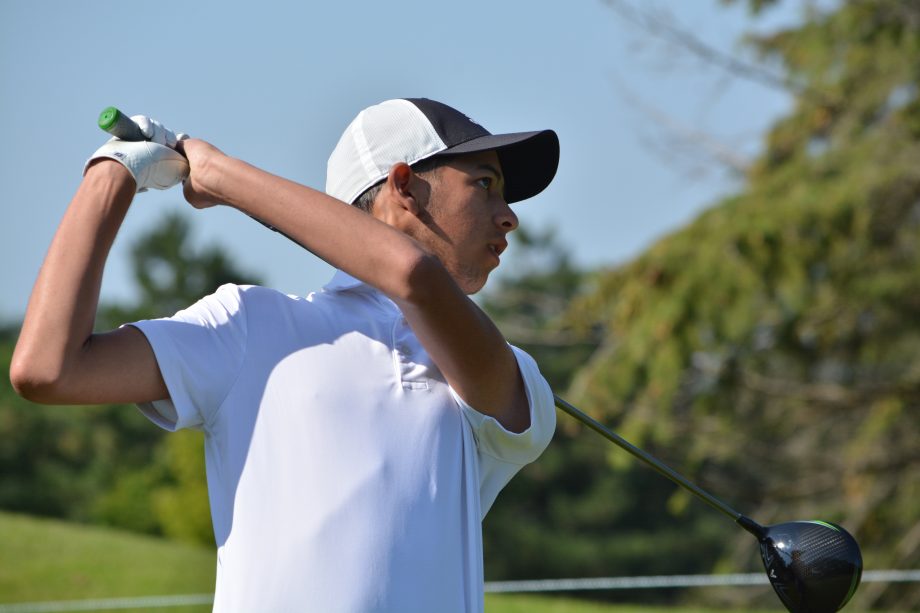 Ranked in the top 100 courses in Canada and designed by prolific Canadian architect Thomas McBroom, National Pines first opened for play in 1992. More than half the fairways are set out around the water-laden attractions of Lovers Creek, where forced carries are required on many of the holes.

“With a field of accomplished golfers ready to take on National Pines, the 2018 Baka Wireless Public Amateur Championship is sure to be an exciting competition,” said Tournament Director John Lawrence. “This course will be true test of golf and I’m sure players will enjoy the ClubLink experience.”

First round begins at 8:00am of #1 and #10 tees. For more information, please visit the official tournament website