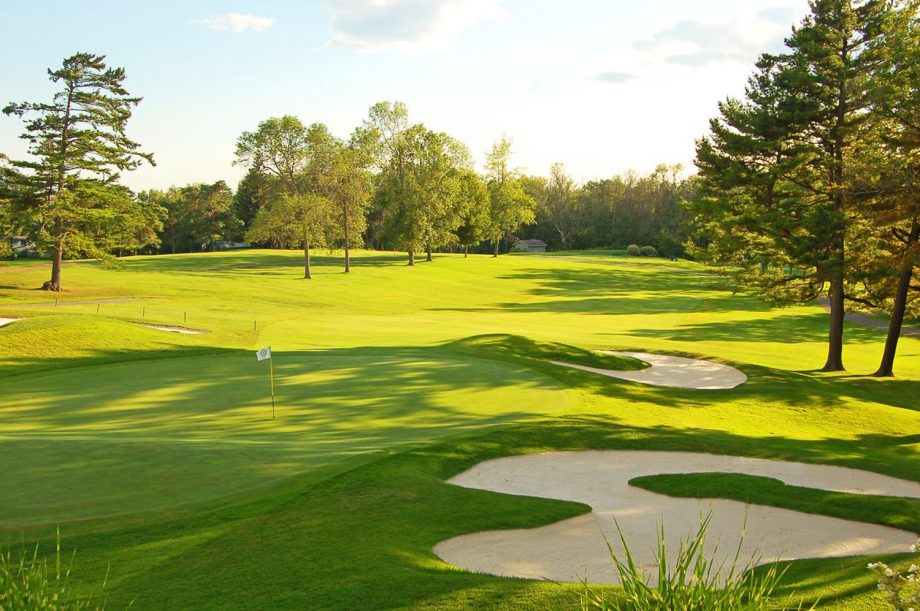 Kingston, ON — The 2019 Women’s Match Play Championship is set to kick off on June 16th at the Cataraqui Golf & Country Club. The tournament doubles as the Empire Provinces Golf Championship. Approximately 30 golfers from across the province will be arriving in Kingston to compete.

The 102 year old Cataraqui Golf & Country Club was designed by Canadian Architect Stanley Thompson and has retained the classic golf course design and features that Thompson is renowned for. The course blends perfectly in its natural surroundings and is a proven challenge to players of all levels. The course features obstacles the likes of sweeping bunkers and flashes of sand, towering trees, rolling fairways and subtle breaking greens.

“It’s a long golf course. It’s elevation changes and length can be quite the challenge, and we have some difficult par 3’s that I know have been a bother to competitors in the past,” said Cataraqui’s Head Professional, Malcolm Trickey. “We’re very excited to see how the competitors handle this challenging course, and we’re thrilled to be hosting this tournament.”

Cataraqui has been challenging players for over 100 years, but the women will be arriving June 16th to make their mark, and hopefully leave a champion.

In 2016 and 2017, it was Cristina Kertsos, from York Downs Golf & Country Club, who won the championship. Repeating champion two years in a row, Kertsos was a force to be reckoned with, shooting the 2017 final match 4&3, and winning in a playoff on the 19th hole in 2016.

Although the Match Play didn’t take place in 2018, it was Mary Ann Hayward, of St. Thomas, who won the 2018 Empire Life Eastern provinces Championship.

Running with the 70th annual Empire Life Eastern Provinces Championship, players competing for the ON Women’s Match Play had to qualify through the Saturday Field Day. The top 16 players in the qualifier were the ones to move on the the Match Play competition, and challenge Hayward for the top spot.

Golf Ontario’s Hall of Fame inductee Judith Kyrinis is among the players looking to take home the hardware. Teeing off at 9:57am at the qualifier on June 15th, Kyrinis entered the qualifier hoping to land at a high ranking going into the championship. Kyrinis has quite the resume, winning the Investors Group Ontario Womens Senior Championship last year, winning the USGA Senior Women’s Championship the year before that, and many other notable achievements over the years. One can guarantee that she will be looking to continue this stretch of success at the Women’s Match Play this year.

Players will tee off at 8:00am Sunday morning.