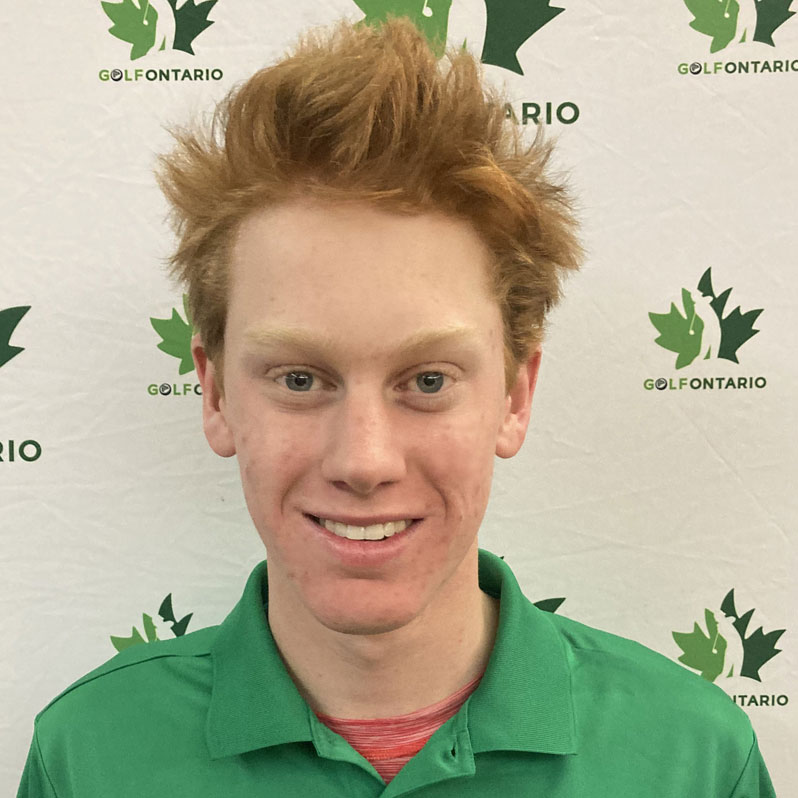 Committed to the University of Southern Mississippi, Thomas Latter is the longest-standing Team Ontario member who played the Can-Am Junior Team Matches held in 2019. Thomas has been a consistent leader for Team Ontario and shows why with his play. In 2021, Thomas secured a T16 finish at the Ontario Junior Boys Championship, rounding out his season nicely with a T7 at the Golf Canada NextGen Fall Series East Championship and a T3 at the Ontario Junior Boys Tour Championship.