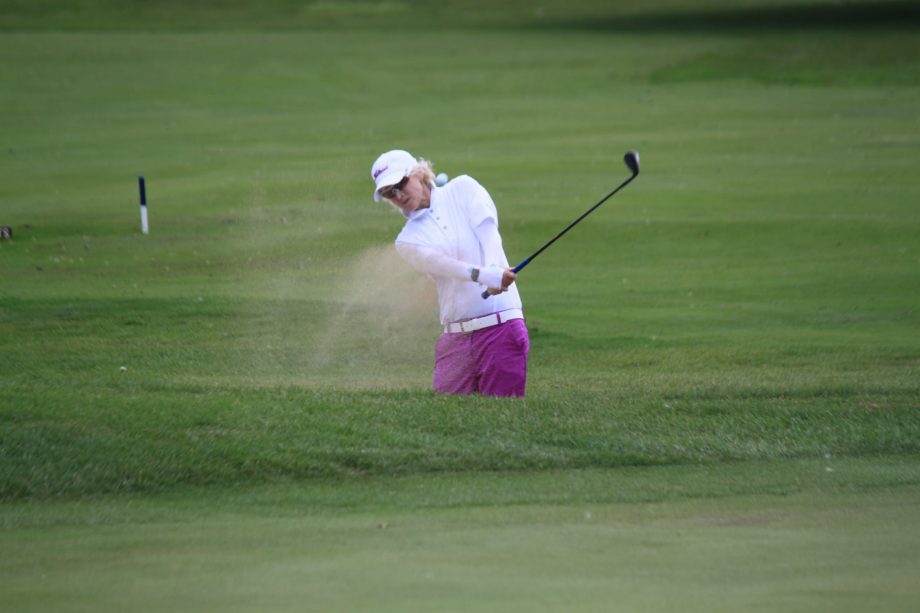 Whitchurch-Stouffville, ON – It was a beautiful start to round one of the 2021 Ontario Senior Women’s Championship, presented by Durham Artificial Grass, from Spring Lakes Golf Club (North Course). Players began the day at 8:00 a.m. under blue, cool skies and fought their way around the great parkland-style course in the opening round.

Tied for first place after round one is three-time Ontario Senior Women’s Champion, Judith Kyrinis (The Thornhill Club) and 2020 Champion Terrill Samuel (Weston G&CC), who both carded 3-over 74’s. Marion Reid (Islington GC) fired a strong 78, and one back of her sits 2008 and 2009 Champion, Ivy Steinberg (Granite GC).

Samuel also sits first in the 60 years and older category. Julie Girard (The Thornhill Club) sits atop the leaderboard for both the Stroke Play Gross – A Flight and Stroke Play Net – A Flight categories.

Round 2 gets underway on Wednesday, August 4th at 8:00 a.m.. For tee times and leaderboard information, check out our Golf Genius webpage here. For media coverage of the championship, please visit the Golf Ontario Facebook page and view photo albums.