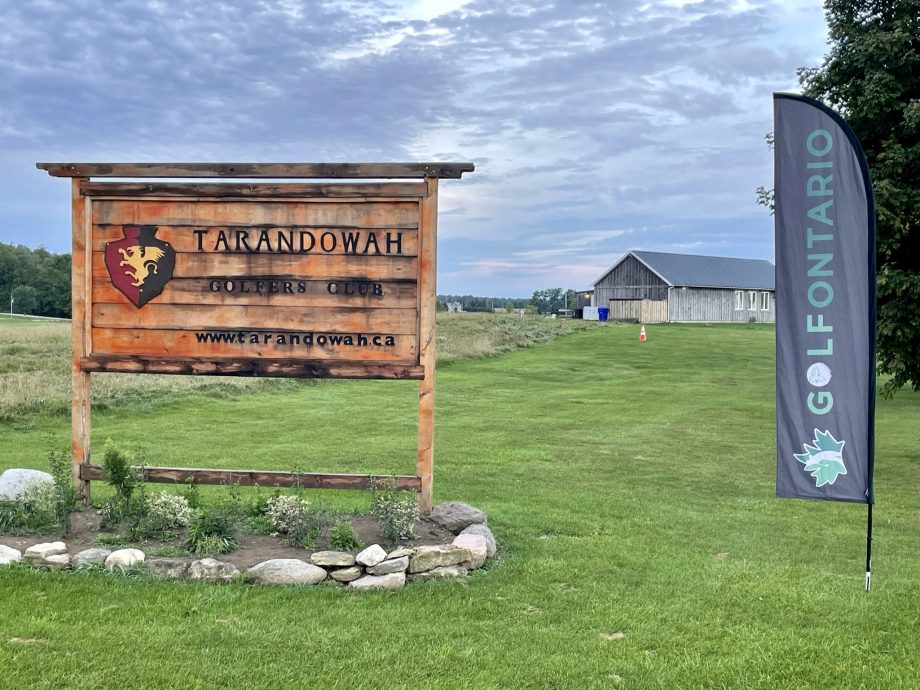 Springfield, ON – Tarandowah Golfers Club proves a worthy host for Ontario’s top Public Players, as Brooks and Sinden (+1) sit tied for the lead in the A flight gross competition. Penney (-3) leads the B flight net competition, while Martin, Roberts, and Scanlon (-1) hold a 3-way tie for C Flight lead.

On a perfect day for golf, the players took to the beautiful links-style masterpiece that is Tarandowah Golfers Club. Protected by hidden bunkers and wrinkled greens, players in all flights had to be creative with their shots. Competitors who were able to stay out of trouble were able to score well.

Tomorrow’s final round will begin at 8:00am with the C-flight going off first, followed by the B and then A flights to determine our winners. For scoring, make sure to visit our Golf Genius page. For media coverage of the Baka Ontario Public Amateur Championship presented by Triple Bogey, please visit the Golf Ontario Facebook page and view photo albums.