Tight Leaderboard after Round 1 of Men’s Am, Presented by TD Brazier/Dupuis Wealth Management 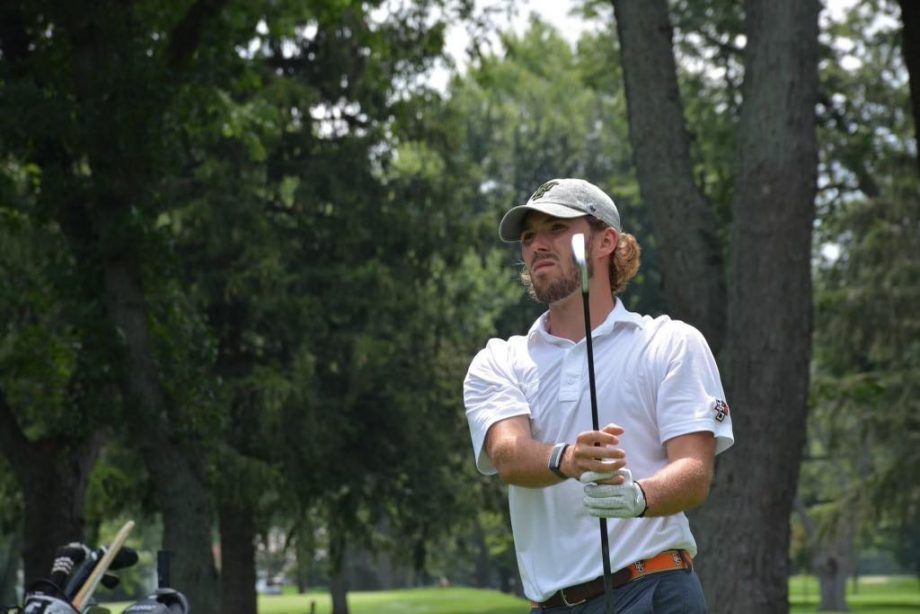 Tecumseh, ON – Under hot and humid conditions, round one of the 99th Ontario Men’s Amateur Championship presented by TD Brazier/Dupuis Wealth Management, got underway at the 100-year-old Beach Grove Golf and Country Club. The field of 114 players came out sharp, as they looked to make early moves on the leaderboard.

Round two will be vital for competitors as they look to make the cut of 48 plus ties before round three. Catch action from the championship tomorrow at 7:30 a.m.. Leaderboard information, pairings, and tee times can be found on our Golf Genius page. For media coverage of the Ontario Men’s Amateur Championship, please visit the Golf Ontario Facebook page and view photo albums.