GAO Men's AM The Club at North Halton 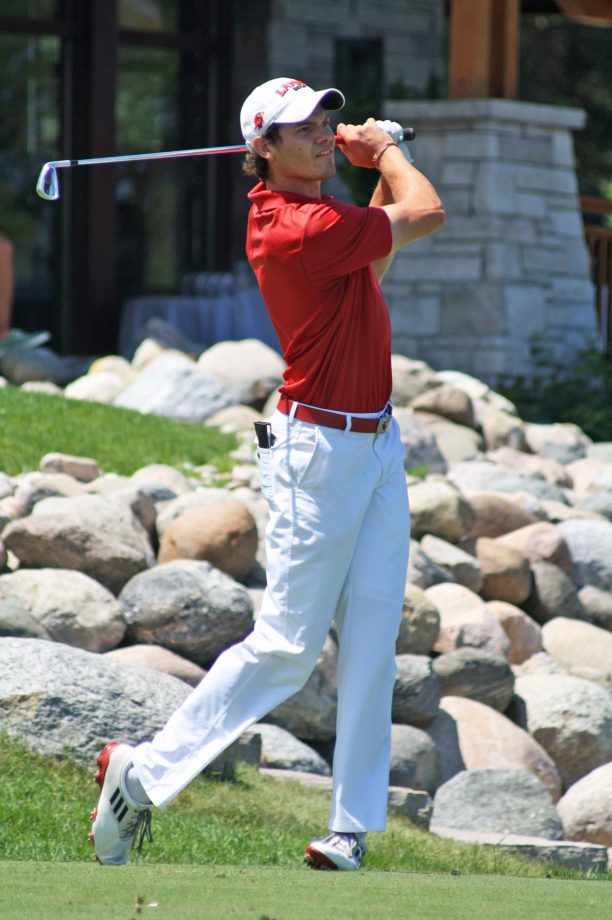 UXBRIDGE, ON— 2013 champion Brantford’s Stephane Dubois will lead a field of 156 golfers when the Golf Association of Ontario’s (GAO) 2014 Investors Group Men’s Amateur Championship kicks off on July 8 at the Club at North Halton in Georgetown, the first time the club has hosted the event.

The field made their way through the various GAO qualifiers and exemptions and will hit the Club at North Halton for the first two round before the field is cut to the 60lowest score, and ties, for the final two rounds.

In addition to the title itself, the golfers will be looking to claim one of the Canadian Amateur Championship qualifying spots and the top three finishers will earn the right to represent Ontario in the inter provincial competition at the Canadian Amateur, Aug. 4-7 at the Elmhurst Golf & Country Club/Southwood Golf & Country Club in Winnipeg, Manitoba.

It is a star-studded field to say the least. In addition to Dubois, other past champions participating include: Listowel’s Corey Conners (2010), who was a First-Team All-MAC selection during his 2013-14 season at Kent State, Woodbridge’s Dave Bunker (2008) who is fresh off his win at this season’s Investors Group Mid-Amateur Championship, and Georgetown’s Bill Swartz (1982).

Conners will be one of three Canadian National Team members to tee it up at the event. Kitchener’s Chris Hemmerich and Richmond Hill’s Taylor Pendrith will also be in the field. Team Canada Development Team members Vaughn’s Tony Gil, who captured this season’s Investors Group Junior Spring Classic, and Sutton West’s Carter Simon will also take part.

The youngest competitors in this year’s event are Toronto’s Mathew Suarez, who is a member of Team York, one of the GAO’s three regional U17 teams, and Oakville’s Damon Crane who both enter at just 15 years of age.

In addition to Swartz, there are six other players in the field that call North Halton their home course, including: Jeff Beedham, Thomas Hunt, David Kotsos, Mike Kotsos, Gary Potter and Adam Salisbury.

Round one tee time begin at 7:30 a.m. For up to date information about the tournament including leaderboard and pairings see the tournament website at: http://gao.bluegolf.com/bluegolf/gao14/event/gao1413/index.htm