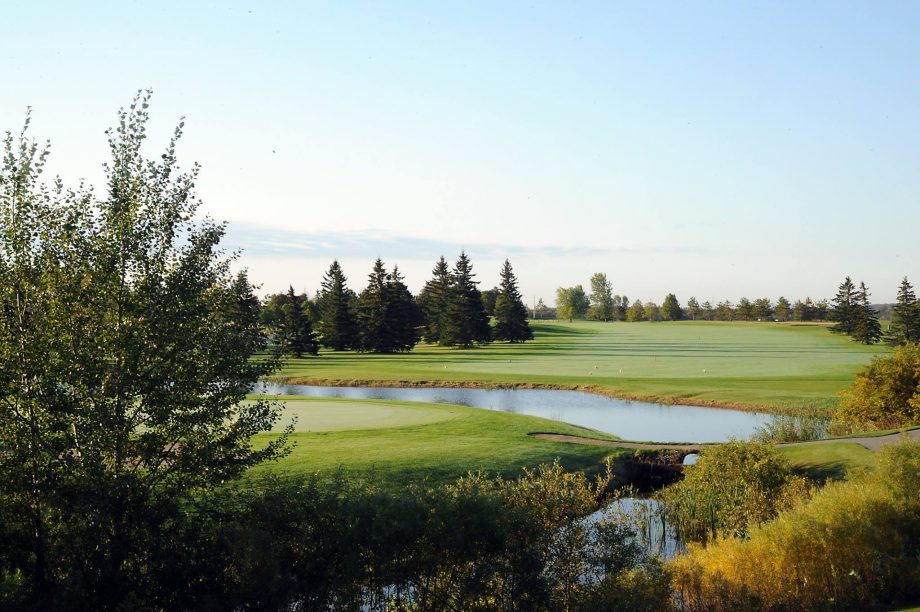 Stouffville, ON – On May 14th, over two hundred Club Champions from across the province will join together to open up the season at Spring Lakes Golf Club for Golf Ontario’s Champion of Champions tournament. This year will be the second year in a row where all categories of champions will play at the same location on the same day. Categories include Men’s, Senior Men’s, Women’s, Senior Women’s, as well as the return of junior boys and junior girls. To qualify for the tournament, players must have won their respective club championships.

In the Senior Men’s Division, Alex Boyd, a member at Spring Lakes, will be representing the host club, and with home court advantage Boyd will hope to use it to his advantage. Christopher Kertsos from York Downs Golf and Country Club will be returning to defend his championship from last year’s tournament where Kertsos finished with a 4-under 68, two strokes ahead of second place. Coming off good years, both Boyd and Kertsos should be feeling optimistic about their chances in the tournament.

Other divisional winners from the 2018 Champion of Champions include David Lang, Gail Pimm, and Mary Ann Hayward.

With all players in the 2019 tournament already winning their respective club championships, the course will see high competition levels and fast paced play.

“After a long winter Golf Ontario is excited to finally kick off the 2019 championship season with the Champion of Champions tournament,” said John Lawrence, Manager of Rules and Competitions. “With all six divisions playing at the same location, it’s going to be a true celebration of golf in our province.”

Tee times are set to begin at 12:00 ET on the 14th. For more information, please visit the official tournament page by CLICKING HERE

More about the Champion of Champions Tournament

It was in 1970 when the Ontario Senior Men’s Champion of Champions was first contested, which features senior men’s club champions age 55 and over from Golf Ontario member clubs. Past champions include Christopher Kertsos, Nick Weslock, Ed Ervasti and Patrick Suraj, who won the event a record six-times.

2018 was the first year that all categories of the event were combined and held on one day at one location. Spring Lakes will again host all four categories in 2019.

Golf Ontario would like to thank Spring Lakes Golf Club and their staff for helping to host an excellent event. We would also like to thank all of the golfers in advance, who will participate in the event and hopefully the play will make for a terrific competition for this event. Thanks also to the Golf Ontario volunteers for their continued support of golf in the province.