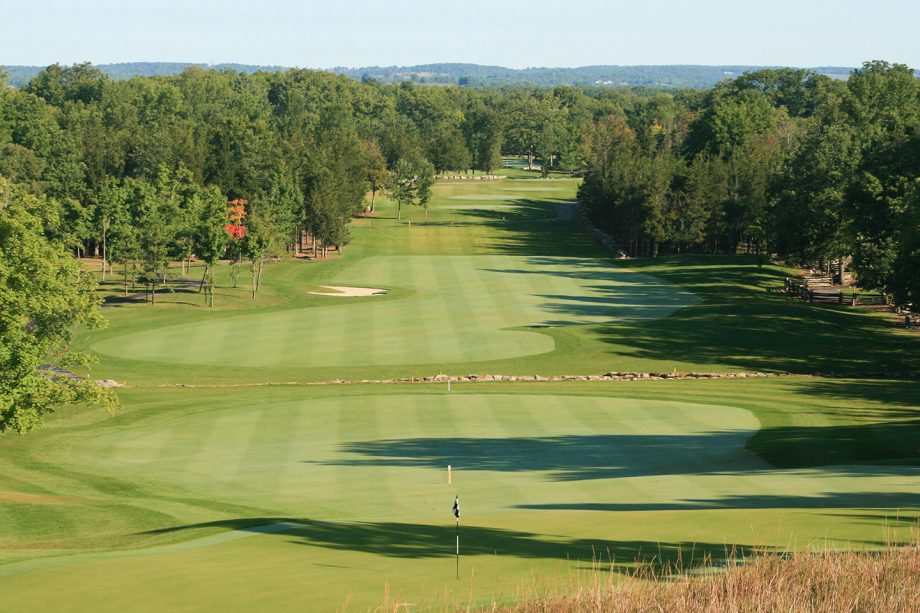 Belleville, ON — The 104th annual Ontario Women’s Amateur and Mid Amateur Championship is set to get underway on July 8th, where the best female amateur golfers in the province will head to Black Bear Ridge Golf Club in hopes of capturing the crown.

Last year’s champion of the Women’s Amateur, Ellie Szeryk (Team Canada Junior Team Member), will be returning to defend the title. Szeryk had an impressive showing last year, leading the field every day throughout the tournament despite the tough conditions. Her steady play inevitably was what allowed her to come out on top.

Szeryk will surely be returning this year with the mindset of a repeat, but it won’t be an easy path. The tough field includes the likes of Judith Kyrinis (Granite GC), Mary Ann Hayward (St. Thomas (G&CC), Brigitte Thibault (Team Canada National Amateur Team Member), and many more, all whom’s accomplishments and achievements would turn this article into a novel if listed. There is no clear favorite heading into the week, and it is without a doubt going to be a game of inches until the fourth and final day of the championship.

Last year’s Mid-Amateur champion, Julia Hodgson (Donalda Club), will also be returning to defend her title. Hodgson had an incredible showing in 2018, leading all three days of the Mid-Am competition, and finishing with an impressive score of +7.

The talented group will be taking on the sweeping Black Bear Ridge GC. Black Bear is widely known for their traditional parkland layout designed with natural water features, and superior conditioning.

“Most people tend to overthink it. Some of the holes can be quite daunting because of their length, water, and elevation, ” said Bill Kerr, Head Professional at Black Bear. “It will be fun to see the players showcase their talent and take on the test our course provides.” The notoriously long holes have been known to make players lose sight of the short game, and has in conclusion proven to be a challenge in years past.

The tournament will be kicked off with a ceremonial tee shot by Betty Ingram Wonnacott. The 95 year old is still an active golfer and has had quite the career. Wonnacott has won the BQ CC 30 plus times, represented Ontario eight times at the Ada Mackenzie Matches with New York State, won the Ontario Senior Championship, and was also inducted into the BSHOF in 1987. To honor such a talent, it seems only fair to ask her to tee one up to kick off the tournament.

The players will follow suit shortly after with the first tee time of the day at 7:30am.

The final thing to note is that there will be a Future Links Champions Clinic held on July 7th, the day of the tournament’s official practice round. The clinic is for anyone 15 and under, and is also free. Participants will also receive a t-shirt, snacks, and an opportunity to watch the competitors in the championship as they play through their practice round.

For more information on the tournament’s official site, CLICK HERE

Golf Ontario would like to thank Black Bear Ridge GC ahead of time for hosting this championship, and the course membership for allowing their course to be used by Golf Ontario. Another big thank you also to the course volunteers, rules officials, and tournament officials for their time,and of course to all of the golfers, parents, and spectators who will be attending this championship.